The tournament will start on 11 January and finishes on 1 February 2014. 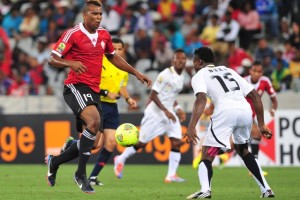