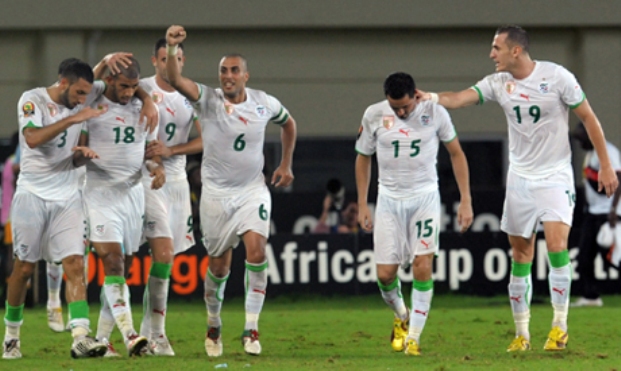 The Crystal Palace midfielder is the only player to be removed from the group, which was trimmed to 24 last week when fourth goalkeeper Azzedine Dhouka was omitted.

Udinese’s Hassan Yebda is preferred to Guedioura after he was deemed fit enough despite suffering from a calf problem.

Algeria face Romania in their final pre-World Cup friendly in Switzerland before travelling to Brazil for the tournament.

The north African outfit have been drawn in Group H at the World Cup, and will open their campaign against Belgium on June 17 before taking on South Korea and Russia later.