Estádio Joaquim Américo Guimarães, commonly referred to as Arena da Baixada  is a football stadium in the Água Verde neighborhood of Curitiba, Paraná.

Ever since renovation works were completed in June 1999, the historic Estadio Joaquim Americo   has been considered one of Brazil’s most modern and best-appointed stadiums. 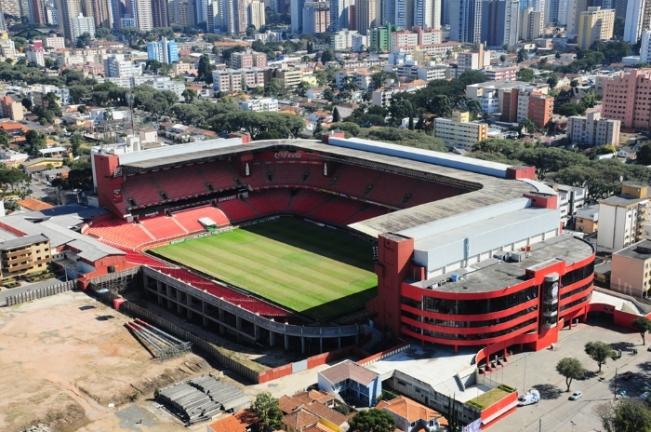 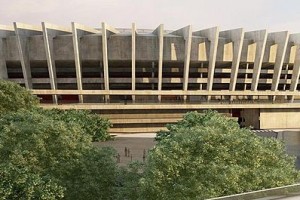 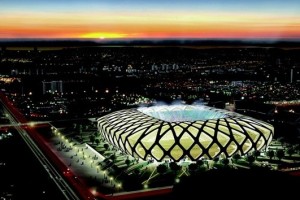