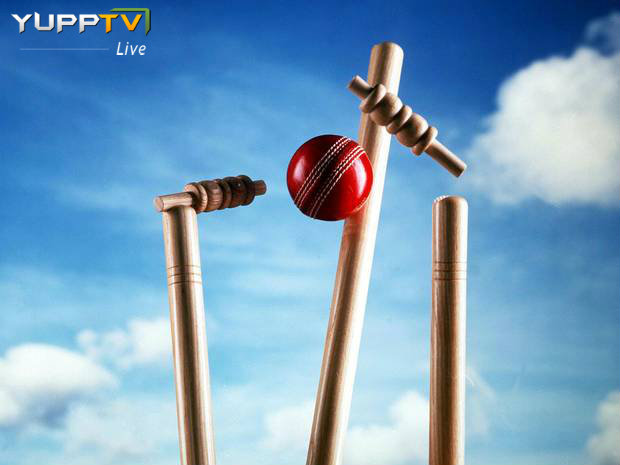 Asia Cup 2016 Qualifiers to Fight for the Fifth Spot

The world is readying for an intense cricketing experience in the upcoming 2016 Asia Cup to be played in Bangladesh from 24th February to 6th March, which promises to be a fitting prelude to the 2016 ICC World T20 to be held from 8th March to 3rd April in India. The excitement is palpable leading up to the Asia Cup since the cricket format switches from ODI to T20 for the first time to preserve the relevance of the game.

There are 5 teams competing for the Asia Cup 2016 with four full members India, Bangladesh, Pakistan, and Sri Lanka holding a definite spot each in the tournament. The fifth team to compete alongside them will be decided in the qualifier to be held from 19th February to 22nd February leading up to the series. The four countries Afghanistan, Oman, Hong Kong, and UAE that have made it to the 2016 Asia Cup Qualifier are the ICC associate members with the T20 International Status.

Each team in the Qualifier will play against every other team in the classic round robin, also known as the all-play-all tournament format. This is an interesting way to ensure fair-play and offers an exciting set of mini-series for the cricket lovers to enjoy. A deserving team gets to play against the ilk of cricketing legends such as India, Bangladesh, Pakistan, and Sri Lanka. The luck factor is considerably minimized in this format allowing the most performing cricketing team to participate in the main tournament thereby upping the ante of the entire 2016 Asia Cup series.

This will be the first qualifier to be ever held in the Asia Cup. In 2004 and 2008 the associate member teams qualified through the ACC Trophy and in 2014 they participated by invitation. Afghanistan was one of the teams that qualified by invitation for the main tournament in the previous Asia Cup 2014.

Afghanistan, with a strong batting line up, seems to be the crowd favorite and a strong contender to bag the esteemed honor to play against the big brothers in the main Asia Cup 2016 series. Oman has had a mixed bag of hits and misses in the preceding qualifier matches and has the least possibility of making to the main event, but as the game of cricket has a history of epic upsets and shocking victories, Oman can hope to get ahead. With two phenomenal players in their team, Hong Kong seems to be in the running. UAE has the least chance of making to the top.

The Qualifiers promise to offer as much of an entertaining prelude to the main event and is worth watching every match to cheer on your favorite team to contend in the 2016 Asia Cup. You can register online on YuppTV.com and catch every exciting moment of cricket via live streaming of the 2016 Asia Cup series that is accessible on all mobile devices with internet such as smartphones, tablets, and iphones.