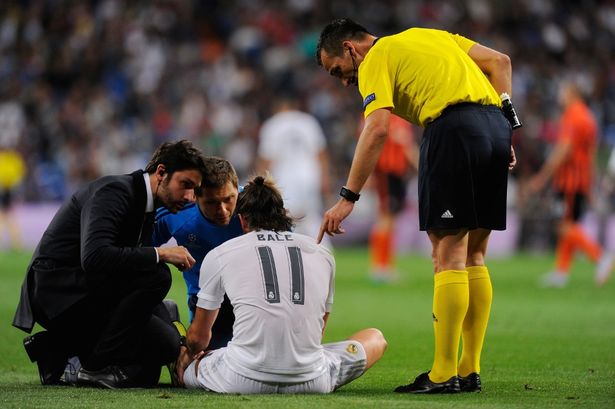 Real Madrid have confirmed that Gareth Bale has suffered a relapse of his previous calf injury.

The winger lasted only 45 minutes of Los Blancos’ 3-0 win against Levante on Saturday, and the club have now released details of medical tests on their official website, explaining the player “has been diagnosed with an injury to the soleus muscle in his left leg”.

It is same setback which sidelined him prior to the international break, having broken down against Shakhtar Donetsk, before recovering to help Wales complete their historic qualification for Euro 2016.

He will now be unavailable for Wednesday’s trip to Paris Saint-Germain in the Champions League but could be back for the top-of-the-table clash against Celta Vigo the following Saturday. 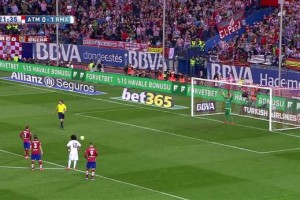