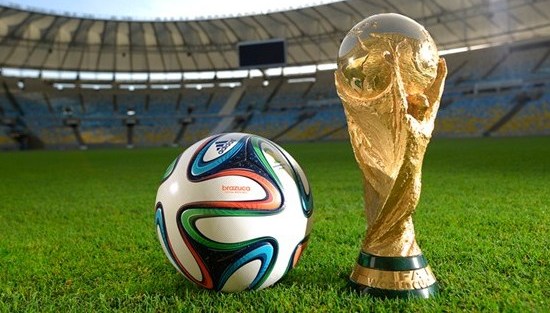 Brazuca: the Official Ball For FIFA World Cup 2014 From Adidas

The Adidas ‘Brazuca’, is official ball of the FIFA 2014 World Cup.

Adidas develops a new model for the sport’s biggest event every four years. Yesterday, in Rio de Janeiro, Brazil, Adidas  unveiled  its latest creation, the Brazuca. The name is a local term for national pride.

“The Brazuca is the most tested ball we’ve created,” says Zea. His team spent two and a half years developing it, not just to meet the specs of FIFA, the sport’s governing body but its own standards, such as no added weight when wet. The ball combines previously used elements—the bladder and carcass from two balls released after the Jabulani—and the new six-panel cover. The Brazuca group tested its aerodynamics in a wind tunnel. They tested the design’s visibility in the air, on the grass, and on TV. And the lab’s robotic leg booted the ball endlessly, repeating various kicks while the team measured speed, distance and arc. The data indicated that the Brazuca flew more consistently than previous balls.

Ultimately, the test that mattered most involved players. Adidas had more than 600 test out the ball, more than the company has ever used before–perhaps to avoid another backlash. Stars like Lionel Messi played around with the Brazuca for an hour at practice. Other current and former pros spent hours at headquarters giving detailed feedback. Adidas even snuck a disguised version of the ball into some games.

The problem with athletes, though, is their subjective criteria: the ball’s playability. They care about how it feels on the foot, while dribbling, passing and shooting; about how it travels in the air—straight, knuckling at the right speed; about their ability to put it exactly where they want it. Without disclosing their specific criticism, Zea says their feedback led to Adidas tweaking the micro-texture—a tiny pebble-like grain–added to the ball’s surface to improve the feel, no matter the weather, and its aerodynamics. 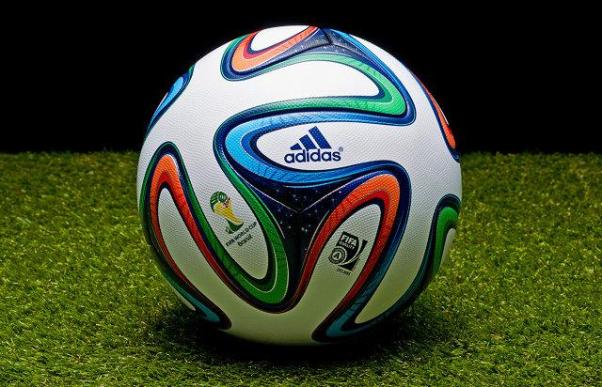 “My first impression of brazuca is of a ball that is fantastic and we’re going to have a lot of fun with it,” said Alves. “Adidas has created an incredible-looking ball fitting for a tournament as big as the FIFA World Cup.

“Most importantly it plays well on the ground and in the air. I’m sure all the players will love it. It’s increased my levels of excitement even further and I honestly cannot wait for the opening game!”