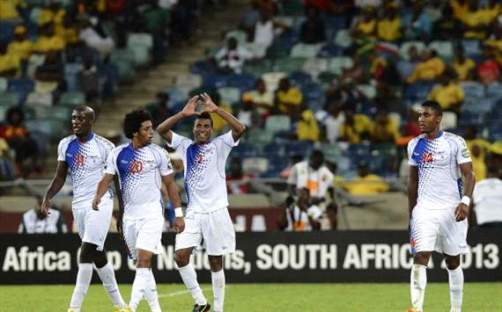 The incredible Cape Verde Islands’ side defeated Tunisia 2-0 in Rades Saturday to reach the Africa zone play-offs in the 2014 World Cup qualifying competition.
Platini and Nhuck scored in the first half to trigger celebrations in the islands state of 500,000 inhabitants.

Victory lifted the ‘Blue Sharks’ to 12 points, one more than four-time World Cup qualifiers Tunisia, and completed a remarkable Group B comeback. The surprise 2013 Africa Cup quarter-finalists were pointless after three rounds, then FIFA changed a loss in Malabo to a 3-0 win because of an ineligible Equatorial Guinea player. Home victories against the Equatoguineans and Sierra Leone brought the Cape Verdeans back into contention — but they had to win in Tunisia. The ‘Carthage Eagles’ were favoured to qualify for the play-off series as they had home advantage and the confidence boost of a 2-1 win in Praia. But goals from Cyprus-based Platini and Portugal-based Nhuck rocked the Tunisians, whose second-half pressure went unrewarded. 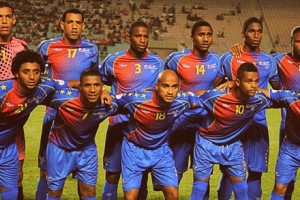 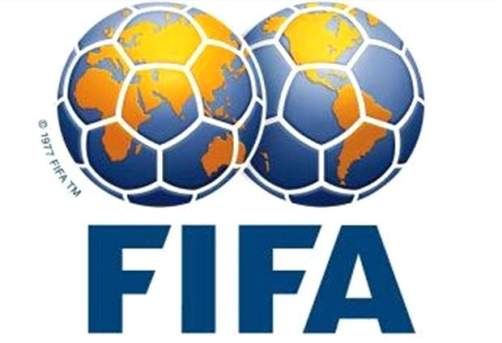 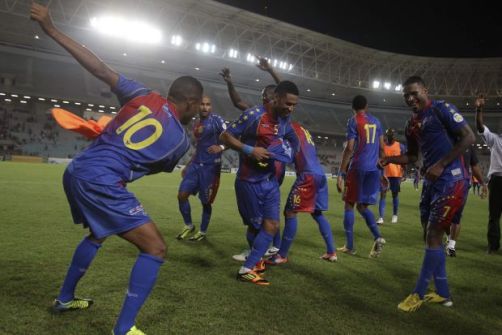