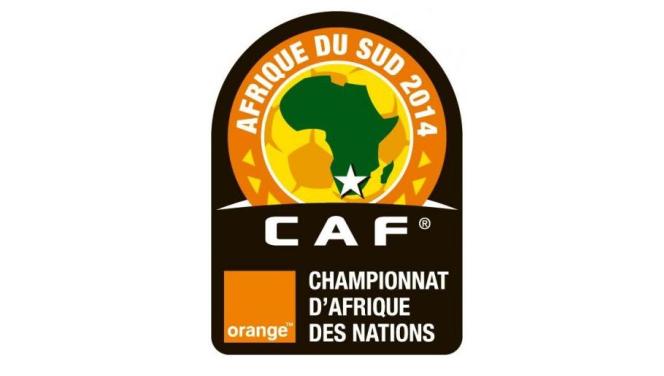 The Super Eagles of Nigeria will on Wednesday take on the Black Stars of Ghana in the second semi final game of CHAN 2014  in the Free State Stadium, Mangaung in  South Africa.

The semi final duel between the two West African countries is expected to be a crunch duel due to the fierce rivalry in football between both countries, two of the best on the continent.

The second semi-final game will be played between the Warriors of Zimbabwe and the Mediterranean Knights of Libya, this Wednesday, 29th of January, starting 15:00 GMT.