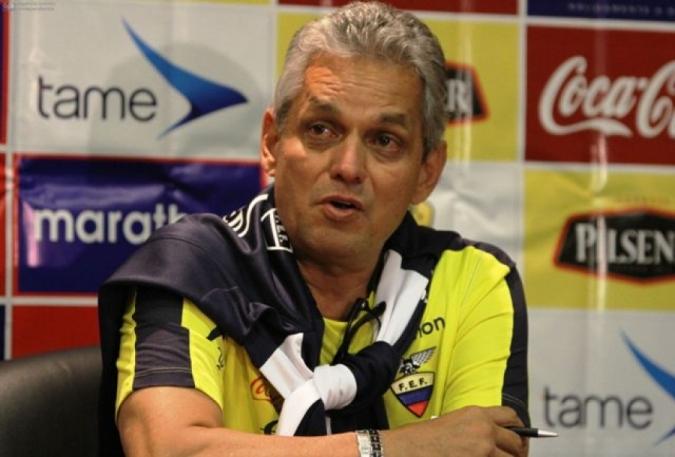 When Ecuador cuts their team down to 23 players, they’ll have to make most of their cuts in midfield and up top. They’ve only brought three goalkeepers and don’t have a huge group of defenders in camp, but they’ll probably cut half of their forwards and a couple of midfielders.

As a note, everyone listed below as playing for Barcelona plays for the club of that name in Ecuador, not Spain.

Uncapped Stuttgart midfielder Carlos Gruezo, 19, is also in head coach Reinaldo Rueda’s squad, which will have to be trimmed to 23 men by 2 June.

Rueda’s side meet Louis van Gaal’s Netherlands in a friendly on Saturday, where former Manchester City striker Felipe Caicedo is expected to lead the line.

The South American country are in Group E with Switzerland, France and Honduras. 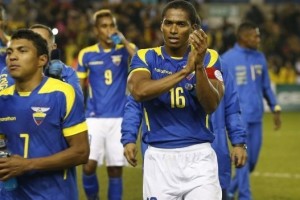