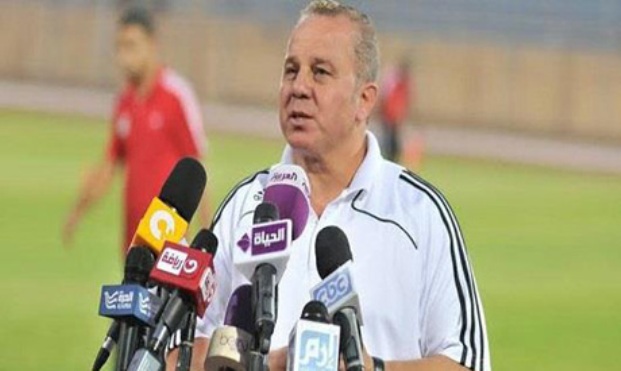 Egypt coach Shawky Gharib named several new faces from the Egyptian Premier League in his 26-man roster for the upcoming 2015 African Cup of Nations qualifiers against Senegal and Tunisia.

After missing the start of the CAN 2015 qualifiers due to fitness problems, Ahly striker Emad Meteb has been included in the squad to replace injured star Amr Gamal who is out for three months with a ligament injury.

Gharib has already named six foreign-based players for his squad including Ahly Jeddah winger Mohamed Abdel-Shafi, who had been excluded from the squad after sustaining a muscle tear in the Saudi League last week.

Egypt are set to face Senegal on 15 November, four days before playing Tunisia, in the fifth and sixth qualifying matches.

The Pharaohs, who won three Nations Cups on the trot before failing to reach two successive tournaments in 2012 and 2013, are third in Group G with six points. Tunisia are top with 10 points, three more than second-placed Senegal. 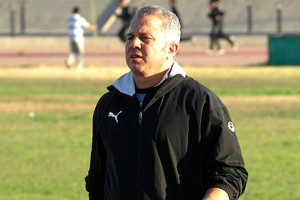 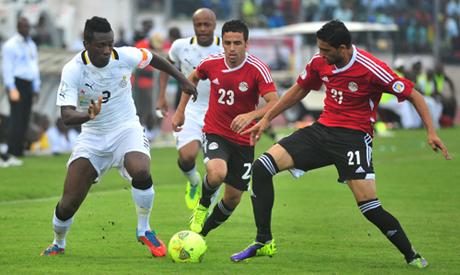 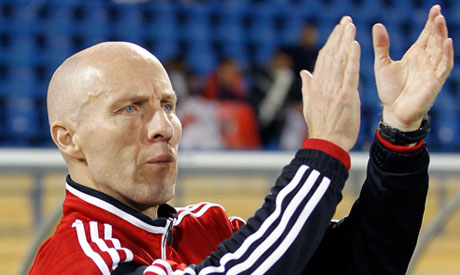