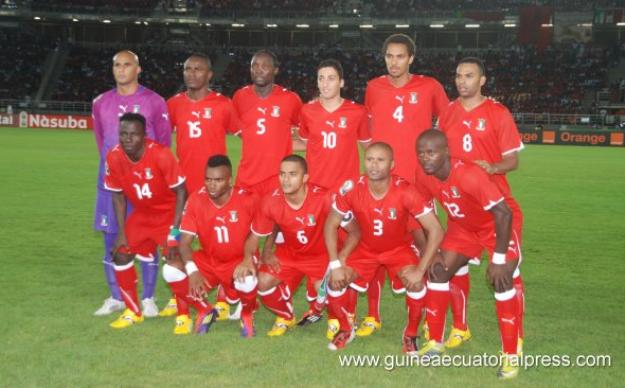 Five of them  made their debut this Wednesday, in a friendly match against Cape Verde (1-1).
The Nzalang Nacional players are “The BIG unknown” of this 2015.

They are housed in Group A with Gabon, Congo and Burkina Faso.