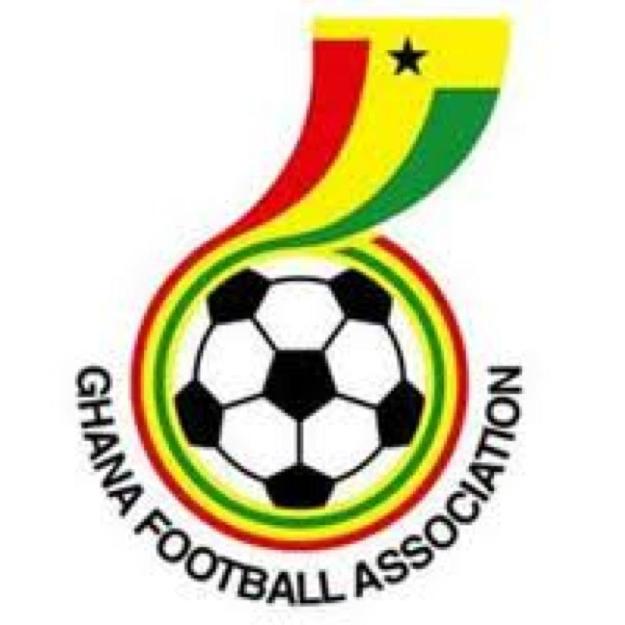 Ghana named squad for for the 2015 Africa Cup of Nations qualifying fixtures against Uganda and Togo.

Stand-in Ghana coach Maxwell Konadu has named his squad for the 2015 Africa Cup of Nations qualifying fixtures against Uganda and Togo.The Al Orobah player is included in the 23-man squad announced on Sunday for the match on Saturday.

The Black Stars will begin training on Tuesday in Accra ahead of their trip to Kampala on Thursday night.

Ghana head to Kampala for the penultimate group fixture on top of the log with 8 points. The Black Stars will round up the campaign with a home game against Togo after the game with Uganda.