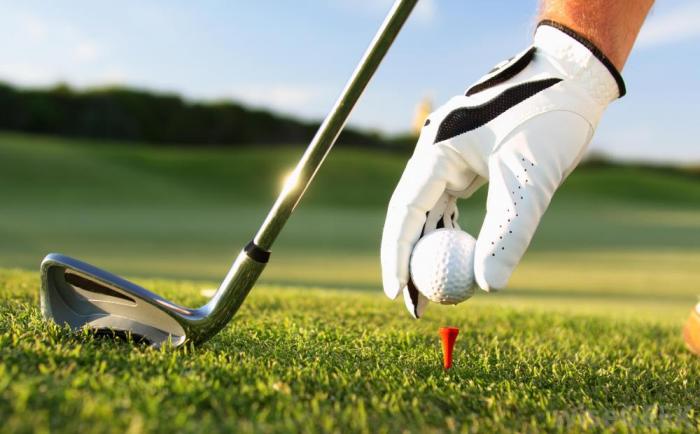 Golf is a sports game, which implies the competition of teams or individual participants. The game can be of two main types: match play game (the result of a participant depends on the amount of holes won) and stroke play game (the result depends on the total number of strokes taken to complete the round). It is assumed that the game was invented by Scottish shepherds who hit stones using their staves. The first document that mentions the game is dated 1457. It was then when the king of Scotland banned the game, as it had become very popular among soldiers, who preferred to play golf rather then train their archery skills. In the Netherlands, people played game using special clubs in the seventeenth century. The modern form of golf was invented in Scotland in the nineteenth century.

Every golfer can use from two to fourteen kinds of clubs in the game. During the round, a participant must pass a specified number of holes (usually eighteen) in a predetermined order. The specialist from Colorado golf clubhouse explains that the game platform consists of three main areas: starting zone, fairway (main zone) and putting green. On the playground the golfer can meet all sorts of obstacles – bunkers with sand, water, trees, shrubs and tall grass.

The leading game experts from Colorado claim that every beginner must start familiarizing himself with the game from learning its basic concepts and terms. So, lets look at them. Patti – an easy rolling ball hit that is performed on the green, having the goal to get the ball into the hole. Par is the number of strokes that every golfer should make on the same playground to achieve successful results. Caddy – assistant of the player who helps him with advice and carries sports equipment. These are the most basic terms, but in case you want to learn all of them, be prepared to devote a lot of time to this.

And now let’s look at the game in figures and details. Just imagine, American fans of the game spend 630 million dollars only on golf balls every year. This fact clearly demonstrates the popularity of golf in the United States, which is especially obvious in Colorado state, where you can find a high concentration of courses. In this country, about 30 million of people play golf regularly. Japan takes the second place after the United States in number of specialized training centers and courses. In Japan, there are about 12 million of game fans. In Europe, 5 million of people are engaged in this kind of sport. The ball may seem a simple thing. However, since 1900, 124 patents were issued for the invention of balls. Golf is considered to be a great alternative to diets. The two-hour game helps burn from 750 to 1,000 calories. The world’s longest hole can be found in Japanese Club, with a length of 909 yards. The world’s longest golf course located in Massachusetts, with a length of 8325 yards. Golf courses occupy 1.8% of the surface of our planet. With regard to golf China is the most rapidly developing country in Asia. Now there are about four hundred of courses. Women account for 30% of all golfers in the world. The famous designer Ralph Lauren developed sports polo shirt in 1970. This shirt brought $ 4 billion profit to designer. These shirts are very popular among golfers worldwide. 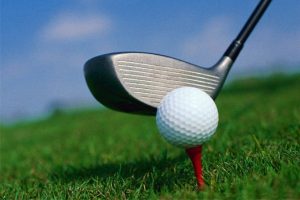 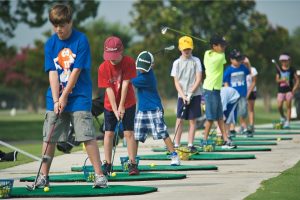 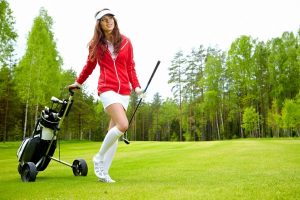