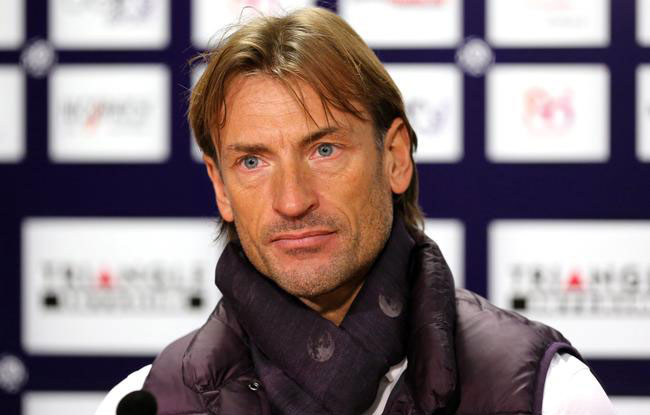 On Thursday, July 31 in the presence of the national and international press, the Ivorian football federation has made public the decision of the commission’s recruitment of new coach. On the last 3 in contention, it was ultimately Hervé REnard who was preferred.
Hervé Renard’s first mission will be to prepare the start of the qualifyning of Afcon 2015 which will be played in Morocco.

He has previously been the manager of the Zambian national team, with whom he won the 2012 Africa Cup of Nations, his first title as a coach 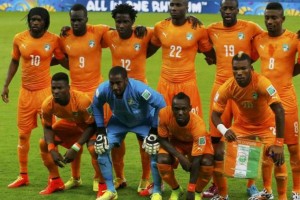 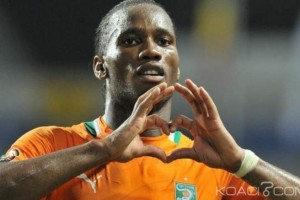