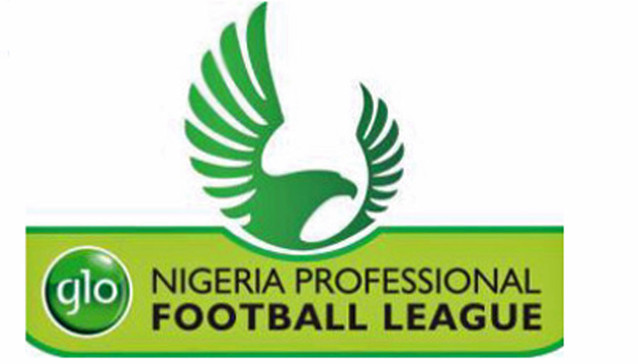 The Nigerian Premier league was established in the year 1972 originally starting with 6 teams. At the Onikan Stadium in Lagos on the 12th of May, 1990, the league was given a name and it was then known as the “Professional League”. This was done with the aim of modernizing the game and making the clubs self-dependent. It was established under Decrees 10 and 11 of the Acts of Parliament which stipulated that a Professional Football League be established in Nigeria and also stated that professional clubs should be seen as limited liability companies each governed by well-organized board of directors who are required to hold annual general meetings, present audited accounts of the club, build up a youth/feeder teams and build a stadium of their own within five years of being registered with the Professional League Department. To assist Professional League clubs to achieve these stated goals in timely fashion, the Federal Government granted all 56 professional club-sides that made up the inaugural Professional League Top and Lower division a five-year tax moratorium on all their incomes beginning from the year 1990.
The era of the Nigeria Premier League started in the country in the year 2003 when the then Nigeria Football Association which was chaired by Ibrahim Galadima set up a committee which was charged with the responsibility of running the league.
From 1999–2007, there was an end of league of Champions known as the “Super Four League”. In this league, the top four teams at the end of each season would play a mini-league on a neutral ground to determine the true champion of the league. Now, the Super Four League is a pre-season tournament that features the top four teams at the end of the previous Season.
At the end of the 2006 season, the league board changed its schedule so that it could closely match the common European regular season structure (which starts in August and ends in May). The name was recently changed to the Nigeria Professional Football League is and is managed by the Nigeria Professional League Board. 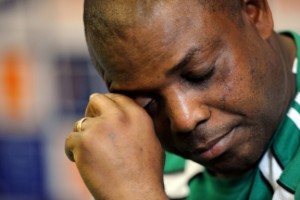