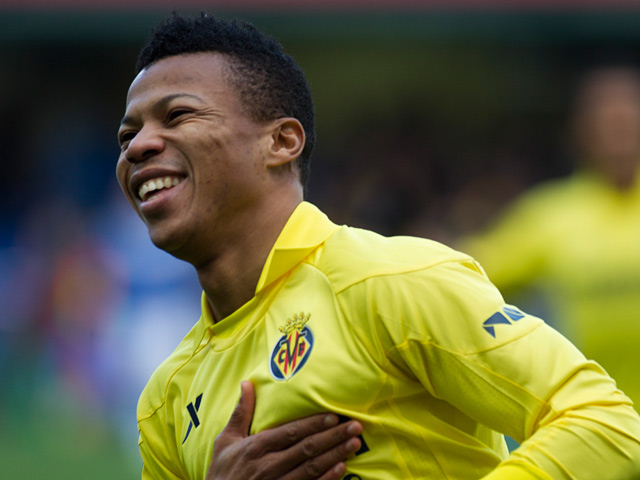 The Nigerian superstar has signed a contract extension with his Spanish club, Villarreal, as confirmed by the club’s website earlier this week.

Villarreal confirmed that the striker would remain at the club until 2017 and have made known their pleasure at having secured the services of the Nigerian for some additional two years. This the club made available via their twitter handle.

“We’re very happy too, Ike! So good to have such a great player and outstanding person aboard for another 2 years,”

Uche has in turn voiced out his pleasure at the club’s decision and insists he has no regrets joining the club as he has become an integral member of this current set-up.

“I think things have gone very well since I came to the club and the idea is to continue on that line. From the outset that was clear. When the club offered me a contract extension, I did not hesitate for a moment because I think the best thing for me will be to continue with the club,” said Uche.

Uche joined Villarreal in 20011 and has been instrumental for the team ever since.