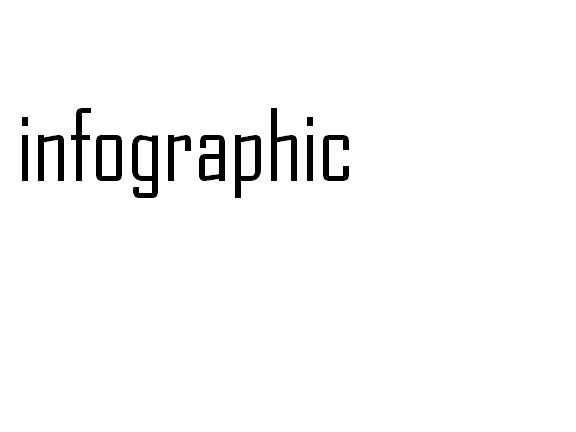 Although Floyd Mayweather may not be the boxing icon that Muhammad Ali is, Mayweather has earned more money than the former heavyweight champion since turning pro in 1996. For the past 15 years, Forbes Magazine has ranked Mayweather among the 100 top-paid athletes in the world. In 2013, when Mayweather defeated Saul Alvarez at the MGM Grand Garden Arena in Las Vegas, he took home a record-breaking paycheck of $41.5 million dollars.

Mayweather became a professional boxer after winning a bronze medal at the 1996 Summer Olympics in Atlanta. In 1998, he won his first professional title against Genaro Hernandez, a fight for which Mayweather was paid $150,000.

In 2001, Mayweather’s championship bout against Diego Corrales earned him a seven figure fee. By 2006, Mayweather’s annual earnings had increased to $13 million a year including his share of the take from Pay Per View earnings. During this time, he won 37 bouts and lost none.

In 2007, Mayweather took on light-middleweight titleholder Oscar De La Hoya. This required Mayweather to move up in weight, a challenge the fighter was more than up for. Though Mayweather won the event, he only took in $25 million compared to the $52 million that La Hoya earned for the fight.

What Does Mayweather Spend His Money On?

Floyd Mayweather is known throughout the sporting community for his high-spending ways. Reportedly, he keeps $123 million in a single bank account. He owns homes in Las Vegas, Miami and Los Angeles. The cars he keeps at his Miami home are all white while the cars he keeps in Las Vegas are black. He owns two jets on which he and the members of his entourage fly between his mansions.

He’s a fussy dresser who wears each pair of shoes exactly once before he discards them. The same is true of his underwear. He’s rumored to spend $6,570 a year on boxer shorts alone.

Mayweather’s biggest extravagance, however, is probably sports gambling. He’s known to place bets that sometimes reach seven million dollars on the outcomes of sporting events. He doesn’t have to worry about not being able to afford them. In addition to the money he makes from boxing, he has an endorsement deal with Reebok and owns his own apparel company.