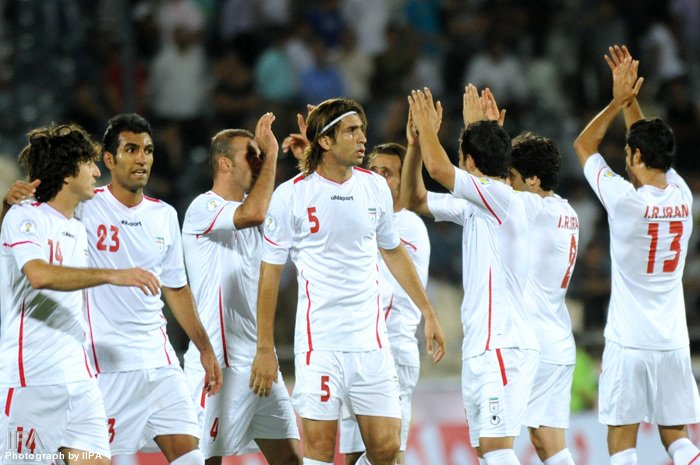 The West Asian powerhouse will play Trinidad and Tobago on June 8 in its pre-World Cup warm weather training camp in Brazil.

The Iranian football team has been drawn in Group F along with Nigeria, Argentina and Bosnia and Herzegovina.

Iran is to play Nigeria on June 16 in Curitiba in its opening match.

Carlos Queiroz’s men will then take on Argentina and Bosnia and Herzegovina on June 21 and June 25, respectively.