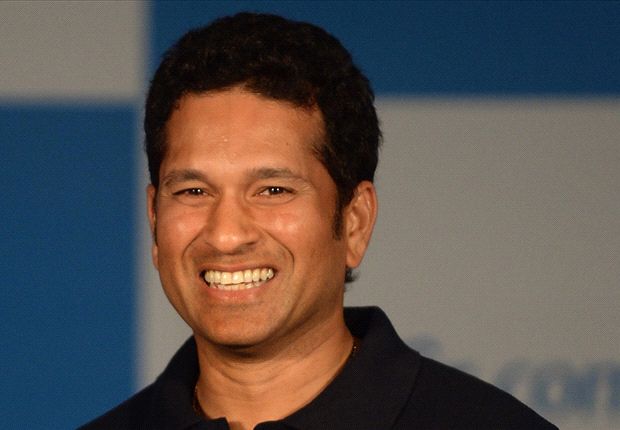 Many Hurdles to cross for India’s new Super League

IMG-Reliance was announced this week as the franchise owners for the Indian Super League which is due to begin in September of this year. Among the winning bidders were Sachin Tendulkar (pictured) for the Kochi franchise as well as fellow cricketer Sourav Ganguly who has formed an alliance with Atletico Madrid for the Kolkata franchise. Eight franchises will compete in a tournament of two-month duration in what is hoped to be football’s answer to cricket’s IPL. It is a heady ambition indeed.

There are many issues facing organizers of the first ISL. It has not won the favour of many of the country’s traditional clubs who are competing in the flat-lining I-League which was set up only seven years ago. By current estimates, it will be impossible for the franchises to make money from the competition. Obligations to nurture the game at a grassroots level have not been formalized. Marquee players are likely to be old, even retired, European stars seeking a pay day. Its various delays have left contracted local players without any football this season. In actuality, the All-India Football Federation (AIFF) could actually be setting up a rival for its own tournament in the I-League.

It is widely acknowledged that something must be done in that part of the world to offer fans an alternative to European football on the television but the ISL might not be the best solution. Nonetheless, it will be interesting to see how it develops over the coming months.