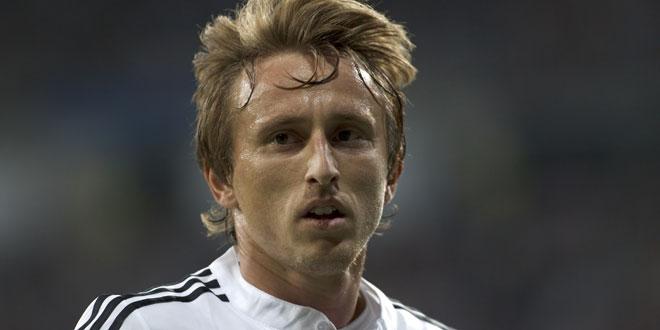 Modric ‘taken off as precaution’

Real Madrid midfielder Luka Modric was substituted at half-time in Croatia’s Euro 2016 qualifier against Bulgaria on Saturday as an injury precaution.

The 30-year-old was replaced by Milan Badelj en route to a 3-0 victory, and his Coach Ante Cacic admitted he could not afford to take any chances on “pain in his groin” ahead of Monday’s trip to Malta, with the runners-up in Group H up for grabs.

“Luka felt pain in his groin and we didn’t want to take any chances. That’s the reason why I substituted him,” he told the country’s media after the game, Marca reports.