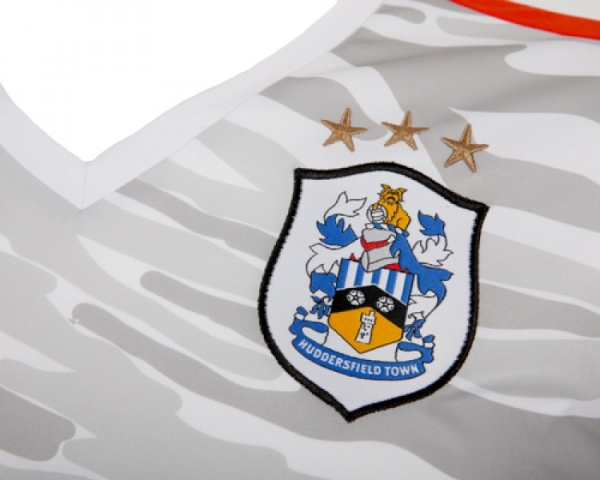 This is the new Huddersfield Town third kit 2015/16, Town’s new second alternate strip for the 15/16 Championship season. Made by Puma, the new HTAFC third jersey was officially unveiled on September 24, 2015 and will make its debut next month in the club’s upcoming fixture against Wolves.

Covonia appear on the front of Town’s new third kit for 2015/16, as can be seen in the pics below. The club have already unveiled their new home and away kits for 2015/2016, and the release of this third strip completes their list of uniform releases for the new season. 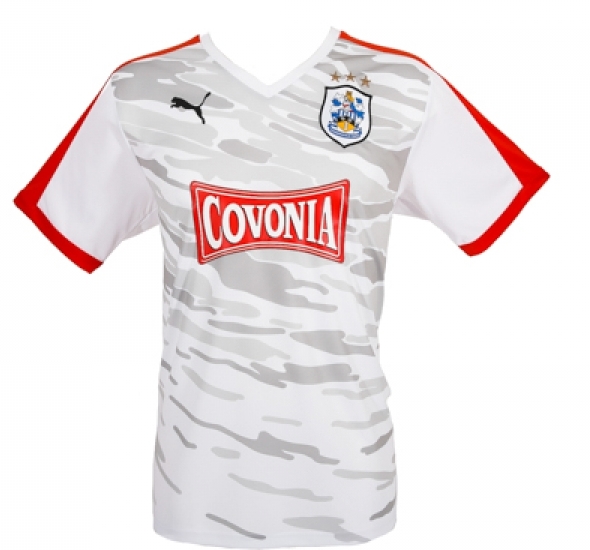 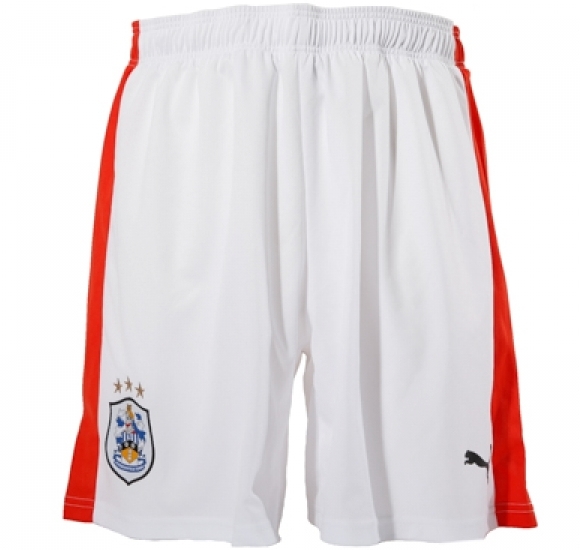 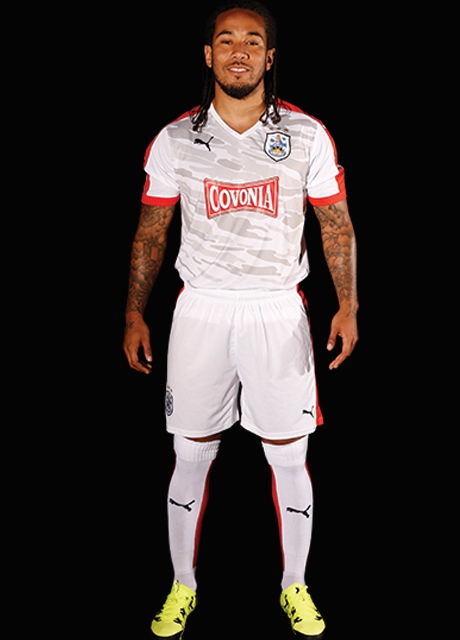