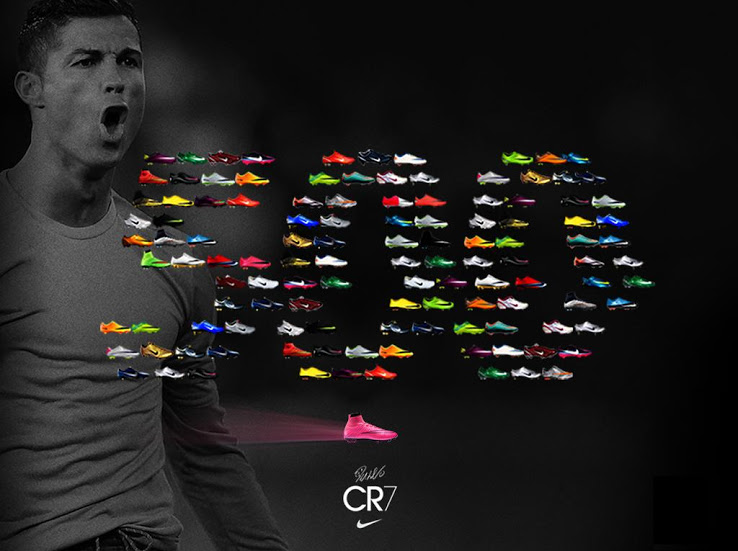 Scoring twice in last night’s Champions League game at Malmö, Cristiano Ronaldo not only became joint-topscorer for Real Madrid but also scored his 500th career goal. Ronaldo’s sponsor Nike was quick to celebrate this milestone, as well as the fact that all 500 goals were scored wearing boots of the iconic Nike Mercurial collection, with a nice graphic and a look back at Ronaldo’s most important boots along the way. 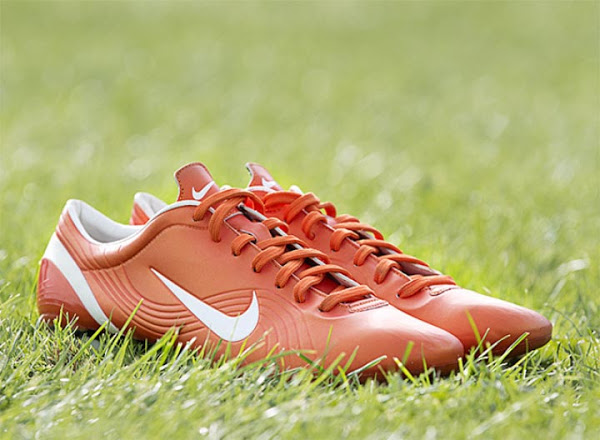 Cristiano Ronaldo wore these classics when winning the important U-20 tournament in Toulon with Portugal, just months before joining Manchester United. 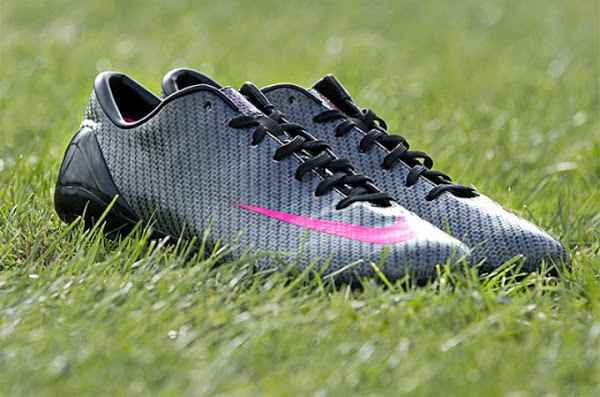 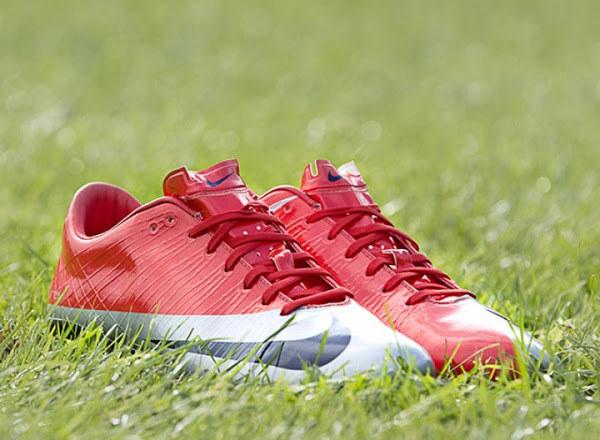 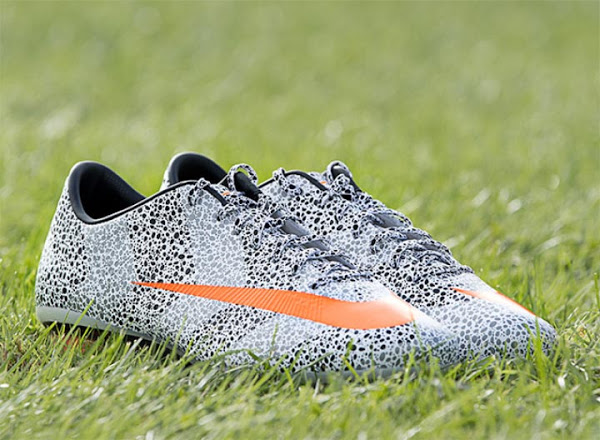 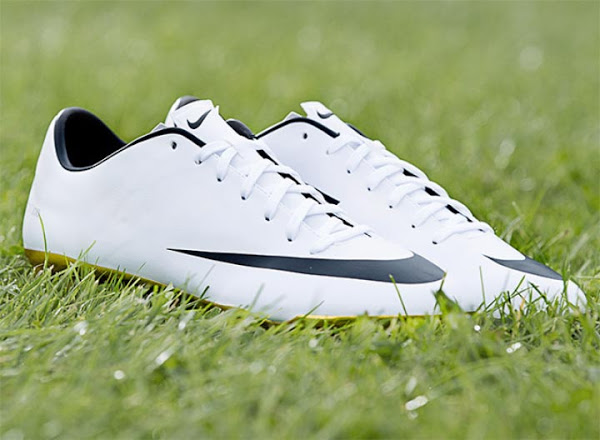 Inspired by an incredible 2011-12 season, which saw Cristiano Ronaldo not only win his first (and last) Spanish league title, but also score 60 goals in 50 matches and manage to score a goal against each of the 19 La Liga teams he encountered that season. 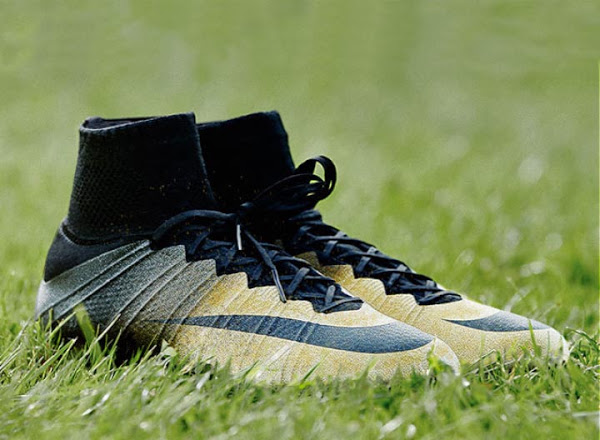