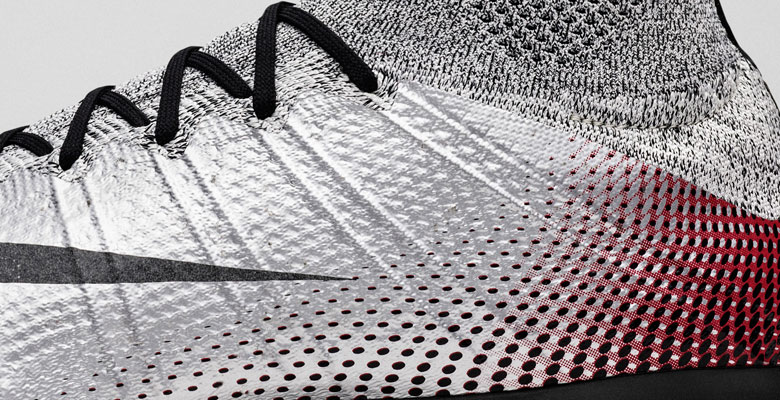 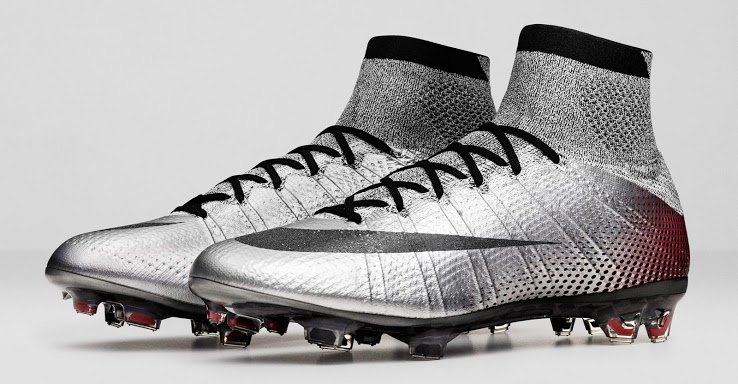 Cristiano Ronaldo surpassed 500 career goals in the Champions League match against Malmö on September 30 scoring twice against the Swedish side. 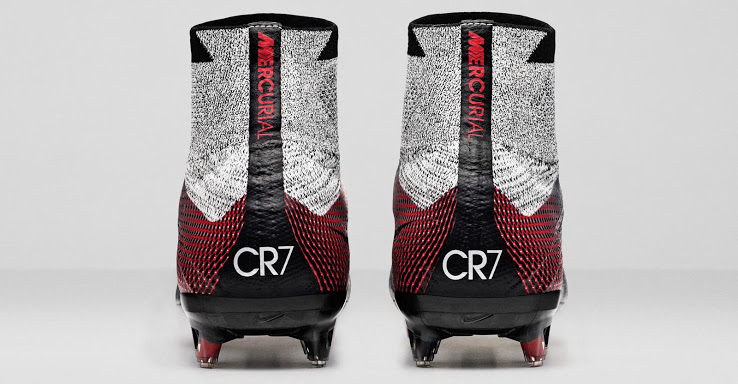 Released ahead of the 2006 World Cup in Germany, the Nike Mercurial Vapor 3 Boots became an instant classic featuring the iconic gradient design in the heel area while introducing a revolutionary Teijin microfiber upper. 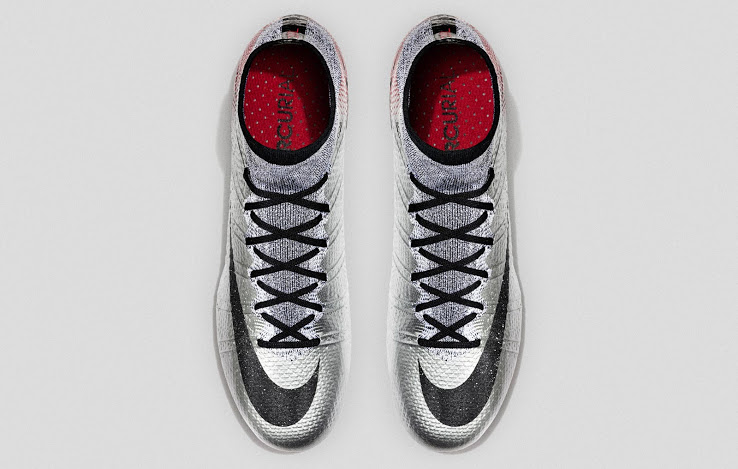 The Nike Mercurial Superfly Cristiano Ronaldo Quinhentos Boots will be launched in March 2016. Nike did not announce an official retail price yet, and it’s also not known if the boots will be released as limited edition. 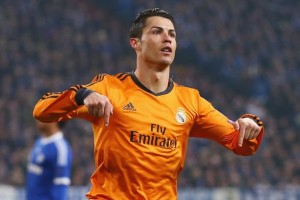