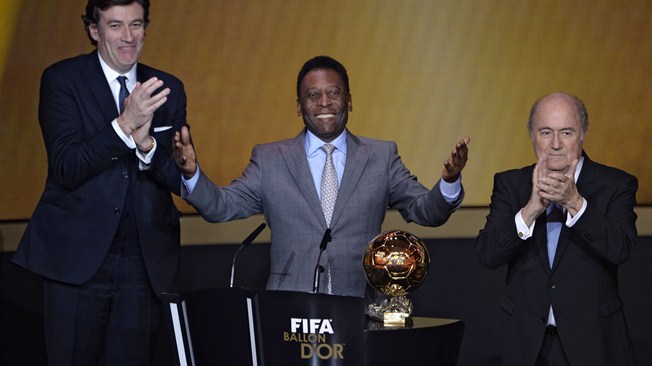 After he retired from the game, Pele was named FIFA Player of the Century and Athlete of the Century by the International Olympic Committee. The Prix d’Honneur he received on Monday, then, will enrichen his already vast collection of honours, as the Ballon d’Or – which was previously only awarded to European players – is one of the only trophies the superstar does not possess.

FIFA PRESIDENT BLATTER ON PELE
“In the great sweep of history, there are few names that stand out. But when we think of football, there is one name that leaps out above all others.

“No player has had such an influence on the game. No one has inspired so many to play. His legacy speak to us all. His verve and skill were timeless. His creativity limitless, his good nature boundless.”

PELE
“I promised to my family that I would not cry but I am emotional. First of all I have to thank God for giving me the health to play so many years.

“Of course I did not play alone. When we talk about my friends people remember the players but we don’t have to forget the guy who cleaned the shoes, the masseur – I had a lot of good people on my side. I have to share with them all this trophy.

“I got so many trophies and prizes but I was jealous because all of those guys who got the Ballon d’Or, which I couldn’t get because I didn’t play in Europe. Now I thank God that I can complete my trophies at home.” 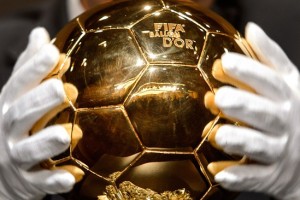 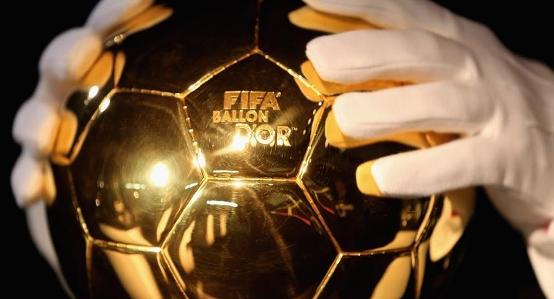 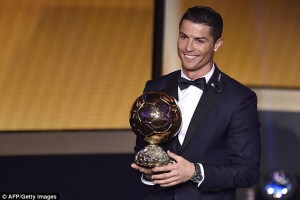