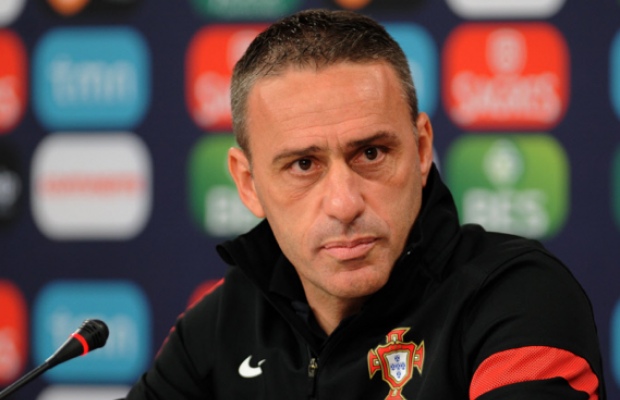 According to the Portuguese federation web site, he’ll name his 23 in less than a week, on May 19.

Portugal is one of three Group G opponents that the US national team will face in Brazil. After opening against Germany on June 16 in Salvador, Cristiano & Co. will  take on the USA in Manaus on June 22 before closing out against Ghana on June 26. 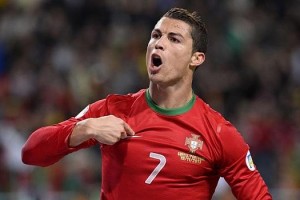 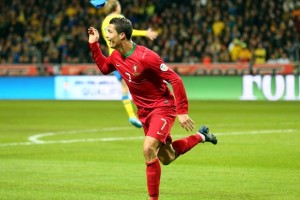 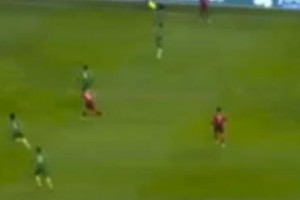