Brendan Rodgers’ three-year Liverpool reign has been terminated with the club tenth in the Premier League and still awaiting their first win in UEFA Europa League Group B.

Brendan Rodgers has been dismissed as Liverpool manager just hours after his side recorded a 1-1 draw with Everton in the Merseyside derby.

Appointed in June 2012, the 42-year-old took Liverpool close to Premier League glory in his second season, but his side currently lie tenth in the table with three wins from eight games, while in the UEFA Europa League they have been held to a pair of draws in Group B.

“We would like to place on record our sincere thanks to Brendan Rodgers for the significant contribution he has made to the club and express our gratitude for his hard work and commitment,” read a joint statement from the Reds’ principal owner John Henry, chairman Tom Werner and Fenway Sports Group president Mike Gordon.

“The search for a new manager is under way and we hope to make an appointment in a decisive and timely manner.”

Liverpool return to Premier League duty at Tottenham Hotspur on 17 October, ahead of a home meeting with Rubin Kazan in the UEFA Europa League five days later. 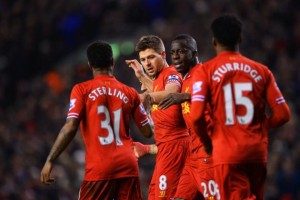 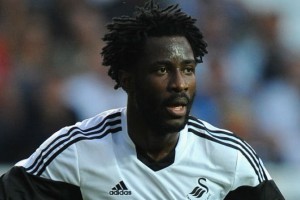