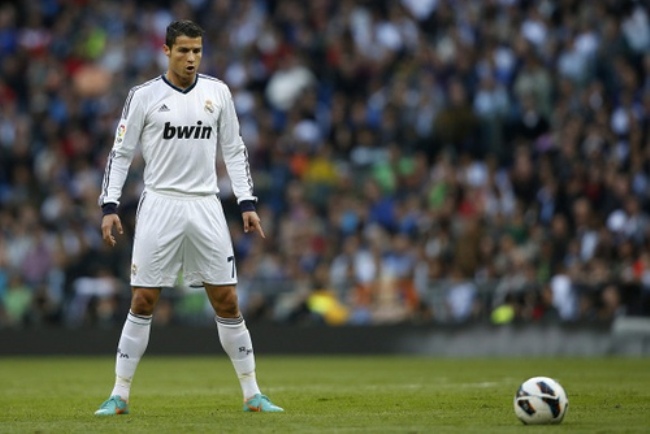 Real Madrid President Florentino Perez believes there can be no doubt over Cristiano Ronaldo’s place in football folklore.

Perez was speaking in light of Ronaldo picking up his fourth Golden Boot award for being Europe’s top scorer in 2014-15, and the Portuguese spoke of his desire for more individual and collective trophies.

“Only a few days ago he became the top scorer in the history of Madrid,” Perez remarked, AS reports, of the forward.

“Cristiano is the only player with four Golden Boots, with his talent, devotion and passion for the ball. He is an undisputed legend of world football.

“He has a gigantic dimension and the numbers confirm the level of this player. He’s won all trophies and no one should forget that he wants more.

“These awards haven’t made him complacent and that connects with the identity of Real Madrid.”