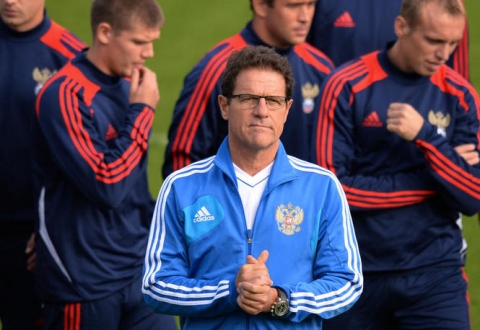 The 30-year-old had been the surprise name in Capello’s initial 30-man party, having never played under the former England boss.

Pogrebnyak was the only player in the original squad to play outside Russia.

Rubin Kazan midfielder Mogilevets will travel to Brazil as a standby player.

Russia, who are playing in the first World Cup finals for the first time in 12 years, face South Korea, Belgium and Algeria in Group H. 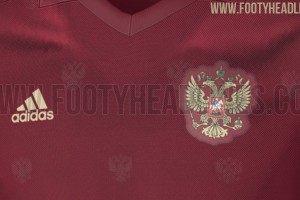