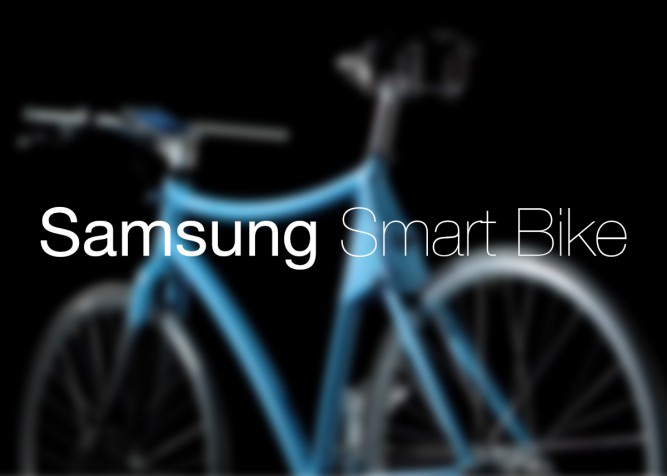 Samsung was one of the first major tech companies to launch a smartwatch. Now the South Korean company is trying to turn another everyday product into a Internet-connected device. And like any good connected anything does, it tracks your data via your smartphone.

The entire thing is controlled with a Samsung smartphone, which attaches magnetically to the bike just between your handlebars, and the design itself comes with extra components to increase safety and cut back on vibrations.

Samsung’s Smart Bike really shines once you boot up a specialized app on your smartphone, giving you control over the bike’s lights and a few other tricks. There’s a camera built into the back of the bike that streams directly to your phone. The bike also includes a set of four laser beams to create a temporary bike path wherever you are.

Samsung created the bike to highlight the best in Italian design. Working with the Maestro Academy, which they helped found this year, aims to preserve “Italian craftsmanship in the digital age”. There are no known plans to release the smart bike, but it’s one we’re sure many would like to see on the road and in their homes. 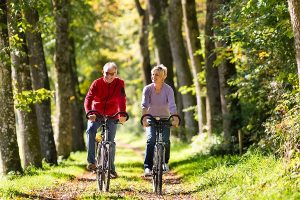 5 Amazing Things About Cycling In Autumn 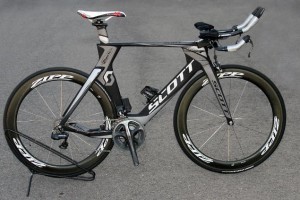 WHAT ARE THE MOST POPULAR SPORTS BIKES?