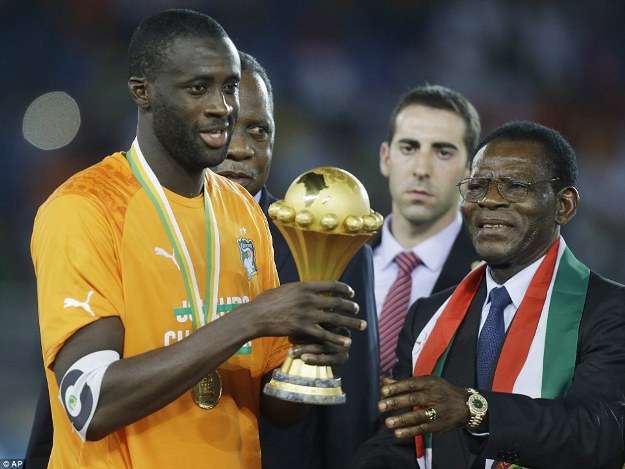 Ivory Coast won their second Africa Cup of Nations  in dramatic fashion, beating Ghana 9-8 on penalties.The pair competed in a penalty shoot-out in the 1992 final as Ivory Coast won with 24 penalties taken and 21 scored

Wilfried Bony smashed his spot-kick against the crossbar but the Elephants recovered in the shoot-out, eventually taking the title when goalkeeper Boubacar Barry saved from his opposite number Razak Braimah and then stepped up to score.

It was an exciting end to a game that had been anything but, with Premier League stars Bony and Yaya Toure unable to create enough to win the game in 90, or even 120 minutes. 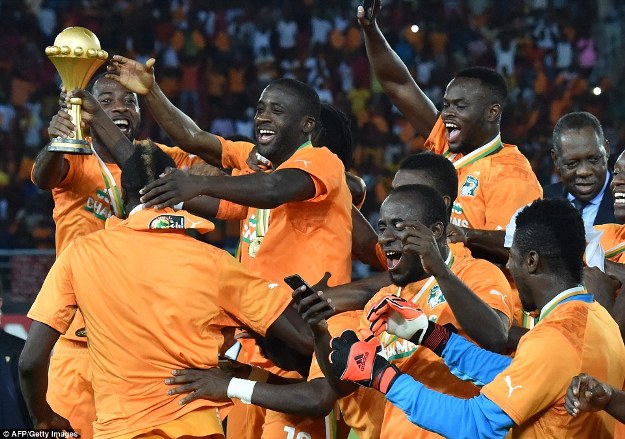 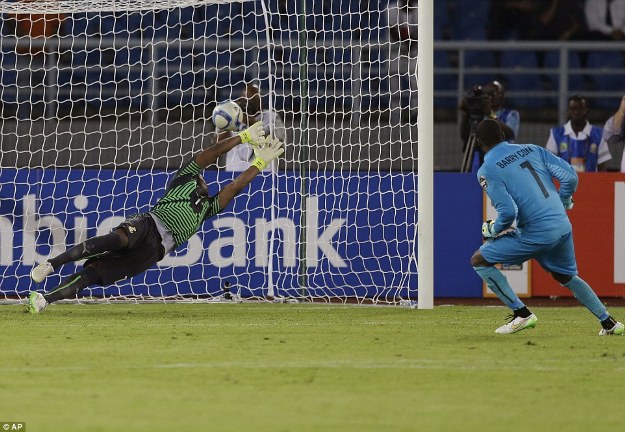