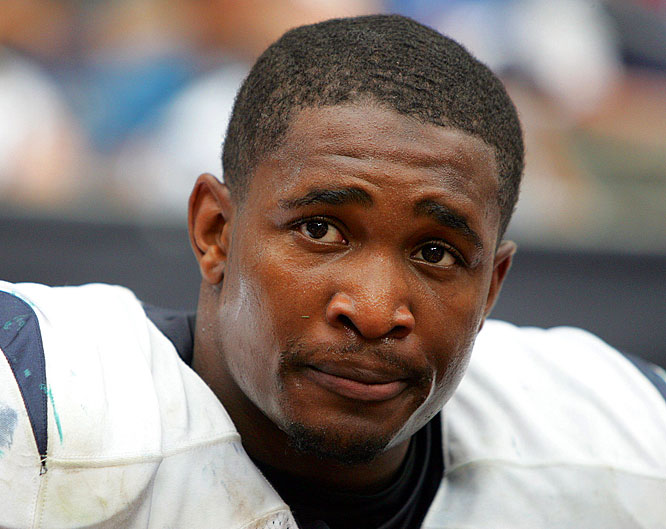 Scouts dedicate their career to being able to pick the best players. Some are not obvious, or surprises, but some seem like sure fire bets and get drafted into the major leagues at a younger than usual age. Each league has it’s rules, for instance in the NBA to be eligible for the draft you must be 19 and one year removed from high school graduation, but within those, some recruits can be much younger than the rest. The MLB has less strict rules, and a player not in college must have only graduated high school. Then there is the the NFL, with the simple rule that whether in college or not, a player must be three years removed from high school. Check out the list below of young draftees from the three different leagues.

Nuxhall was a left handed pitcher that started his major league career way back in 1944. His first game was with the Cincinnati Reds against the St. Louis Cardinals. He stayed faithful to the team and after retiring, stayed on as a broadcaster for them up until his passing in 2007.

Only 10 months behind Nuxhall is right handed pitcher, Carl Scheib. He played for the Philadelphia Athletics and the St. Louis Cardinals. He retired in 1954 after nine years.

Another pitcher, this one left handed, Derrington only played for one year with the Chicago White Socks before then moving to the minor leagues, where an elbow injury cut that career short as well.

Byrum, a basketball center, skipped college and entered the draft in 2005 straight out of highschool. Over his career he had to miss large amounts of time due to injuries, and this past r season he missed in it’s entirety due to problems with his knee.Bynum played with the Los Angeles Lakers for seven years before being traded to the Philadelphia 69ers in 2012, and then in 2013 moved to the Cleveland Cavaliers, before then being traded to the Chicago Bulls. who then immediately waived him.

Another straight out of high school draft pick, forward-center O’Neal was drafted in 1996 by the Portland Trail Blazers. He is currently with the Golden State Warriors, but surgery has him most likely out for the rest of the season.

A huge name in basketball, Bryant has spent his entire career with the LA Lakers. He declared his eligibility for the draft right after high school graduation in 1996. He was picked up by the Charlotte Hornets, who quickly traded him to the Lakers. Bryant reached another milestone at 34, by being the youngest player to ever reach 30,000 career points.

Okoyem’s eligibility to be drafted at such a young age in 2007, is a result of his attending the University of Louisville at the age of 15. After being originally drafted by the Houston Texans, he is now doing his second stint playing for the Chicago Bears.

Kent Allen has been a long time fan of college sports, in particular the VCU Rams. One of his current projects is the College Team Shop, where users can find gear for their favorite college team. 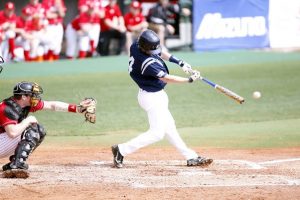 Bodybuilding and Diet for Improved Performance in Baseball 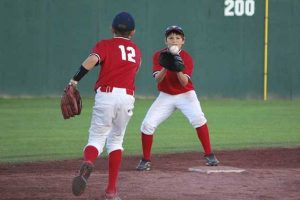 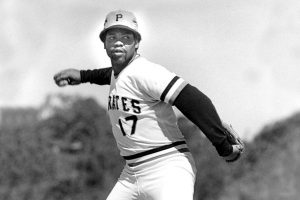 The Most Legendary Drug Induced Sports Time in History