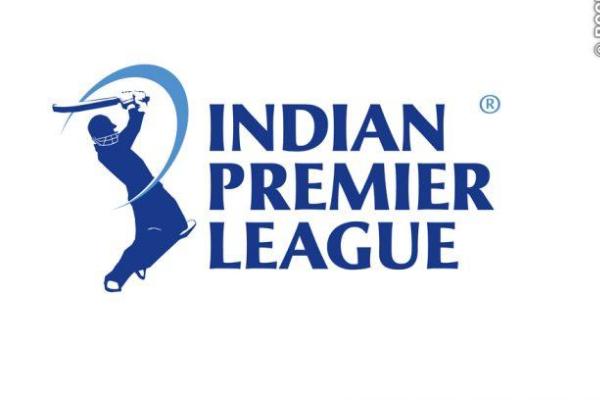 Kohli is on a roll and packs a punch as we saw in the ICC International World T20 series 2016 for which he was named ‘player of the tournament’. His brand value is bolstered by his endorsements, youth-icon image and his aggressive game on the field.

Best stats: He scored 82 runs off 52 balls in the WT20 match against Australia and has called it his best innings so far.

Playing for the Chennai Super Kings till 2015, Bravo has already established himself as an all-rounder.

In January 2015, Bravo announced his retirement from Test cricket though he continues shining in ODI’s and T20 series. He is the only man to have won two purple caps (2013 and 2015). Purple caps are awarded annually in IPL to the highest wicket taker of the season.

A Jamaican left hander and an all-rounder, Chris Gayle got a black mark on his first ever senior tour in 2000. He is one of the only four players in the world who scored two triple centuries in Test series.

Best stats: Gayle holds the record for the most centuries in T20 cricket. He scored 17 centuries which is 10 more than the previous record holder Brendan McCullum.

Yuvraj Singh has enough skill in him to take India to victory single-handedly when he is on form. He is considered a limited over’s specialist. In the WT20 2016, he sustained an injury to his ankle and this may affect his presence in the first few weeks of the IPL series.

Best stats: In 2012 against Pakistan, he hit 72 runs off 36 balls. out of which he smashed seven sixes out of which three were consecutive.

An IPL debutant, he was key to the WT20 victory of West Indies this year. He is a hard-hitting all rounder.

Best stats: He hit four consecutive sixes in the last over of the WT20 final against England taking West Indies to an impressive victory.

The highest run-scorer in IPL history, Suresh Raina is a force to be reckoned with. He is a left-hander and can swing big shots at the top of his form.

Best numbers: His batting average in T20 is 5927 and he is the third batsman in the world to hit a T20I century.

His bowling style has been called unorthodox and batsmen find it hard to pick him quickly. He is relatively new compared to the other names on this list but he was picked up by the Mumbai Indians even before his T20 debut in 2016.

Best stats: Out of 18 deliveries he bowled at the Asia Cup 2016 against Pakistan, 16 were dots. A dot ball in cricket is a delivery that conceded no runs and is therefore recorded with a dot.

He was picked for IPL 2016 for a whopping INR 95 million (approx. Dh5.2 million), becoming one of the most expensive players auctioned this year. The 34-year old is an all-rounder and is a right-handed player.

Best stats: Only player to post a half-century and take three wickets in the same match three times in T20I

5 years into his cricketing careers, Russell was a T20 World Champion and that in itself shows his prowess in limited over matches. He was the star of IPL 2015, playing with Kolkata Knight Riders and he was declared ‘Man of the series’.

Best stats: He hit the fastest fifty off the season in IPL 2015 scoring 51 runs off 21 balls leading KKR to a close victory over Kings XI Punjab.

One of the most popular captains in Indian cricket, he is known for his calm demeanor and unorthodox methods. As a wicket-keeper, his skills promise to become legendary, thrown into focus due to the times he has led India to victory across different game formats.

Best stats: Already considered as the best captain in Indian cricket, in 2013 he broke Ganguly’s record of 21 Test victories from 49 tests, with his 22nd victory from 45 tests bringing the win percentage to approx. 50 per cent.

Dev is the resident blogger at Sports Predicts. He writes blog about the Cricket, Football, Hockey, Tennis and related areas like sports topics.