With the English national side showing little in terms of ability to compete at the highest level and with no English team in the semi-finals of the Champions League this season people, both at home and abroad are starting to question whether the Premiership really is the best league in the world.

The emergence of Borussia Dortmund over the last couple of seasons has strengthened the position of German football and in my opinion is fast becoming one of the top leagues, the ease of Bayern’s win against Juventus in many ways sums up the difference in class.

There are however a number of reasons why I believe the Premier League is still the best league in world football:

My first and perhaps the most important point in this debate, refers to the level of competition within the premier league.  You only have to look at the teams who finished in the top seven in the Premiership this year and it would be difficult to predict a winner in any match between these sides, arguably you could discard Everton since the departure of David Moyes.  In comparison to the major leagues in Europe there are only two sometimes three teams who challenge each other, Madrid or Barcelona, Dortmund or Bayern, Juventus, Milan or Napoli.  Likewise at the other end of the table until the last game there was only around two points separating 11th to 18th with each team picking up points against each other which illustrates how competitive the league is.

Secondly, you hear about it all the time, players coming into the premier league not knowing what to expect and they can’t quite believe the pace the game in the Premier League is played at. Many top players have come with a great reputation and themselves at first struggle to adjust themselves to the rigours of the English game.

As a football fan myself I think the fans contribution to the leagues is hugely important, when most grounds are almost full week in week out the atmosphere generated is something you don’t get anywhere else.  Although the fans may not be directly linked to the natural quality of the footballer they most certainly have an impact on the game and unlike Italy and Spain fans travel to away games in their thousands, well, most anyway!!

What makes the league that much more exciting is the array of styles on show from each team, admittedly some styles, Stoke for example is in many ways negative, especially away from home. Never the less each team has its own style which makes each game different, whether it’s a side who likes to pass the ball, Arsenal, playing a team who prefers playing it long, West Ham, different styles collide and therefore not every game is the same.

I am predicting a much stronger performance from the English sides in Europe next season, which I’m sure, will be on the back of some big spending and some new managerial appointments.

This is a guest post from Chris, who writes on a number of football related issues for Topps Football including the latest football news. 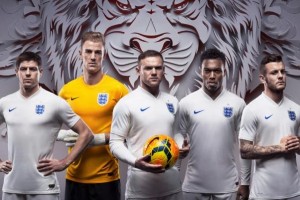 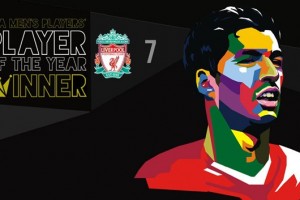 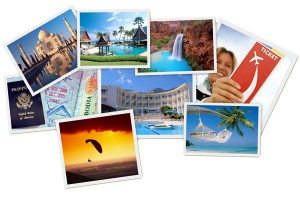