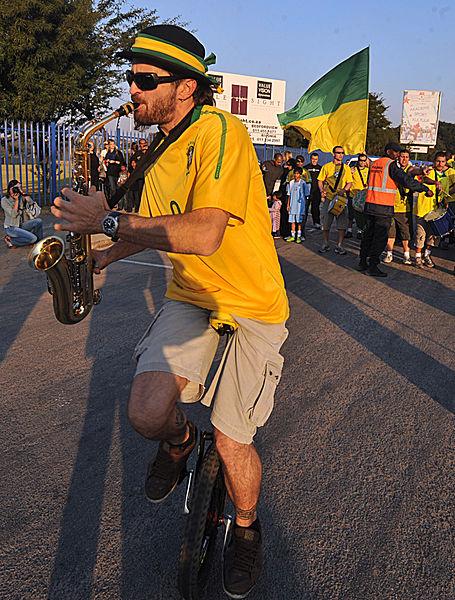 In 2014 football fans will have the World Cup to look forward to and with Brazil hosting the tournament it is sure to be a riot of colour and sound regardless of what happens on the pitch. It should be a wonderful celebration of the sport with the fans having the time of their lives but for most fans the pinnacle of the footballing calendar will be beyond their reach.

These days the last people to be considered in the footballing world are the fans and Brazil will surely be no exception. The groups have now been drawn and we know who will play who in which destinations and now fans must make their plans. Many of them will end up being disappointed and here’s why.

For a start they will have to contend with FIFA’s bizarre and wholly unreasonable ticketing policy. A huge volume of the seats at the game will be filled by sponsors and very few tickets are actually distributed to the fans of the teams who are playing in the game. With allocations as low as 6% fans hoping to see teams with big followings like England’s are going to have a battle on their hands to gain access to the stadiums. Many will end up paying huge premiums to buy tickets from touts and locals who have only grabbed tickets in order to sell them for a profit. Fans will also inevitably fall prey to forgeries and Brazil isn’t the best place to avoid corruption!

The Cost of Travel

The ticket issue naturally only becomes a problem if you can afford to travel in the first place. With the World Cup in town every hotel, restaurant and travel company will elevate their prices to somewhere near the obscene but demand will see to it that rooms are still hard to track down. It is now estimated that fans should budget for a trip costing around £10,000 if they want to travel to the World Cup which is way beyond the pockets of mere mortals and could see people spending their life savings only to find they can’t even get into the matches.

The fans of England and Italy have really drawn the short straw this time around. Those wanting to watch the opening group match when the two teams play each other have a trip up the Amazon to tackle! Manaus, the venue for the match is so deep in the Amazon rain forest that most Brazilians haven’t contemplated visiting the region! I have always fancied an Amazonian adventure but I never thought it would be to watch a football match.

The truth is that the World Cup like almost anything else in football has become a huge commercial fiesta where the imperative is money making not creating a memorable experience for the fans. Brazil 2014 will be one big party but most fans will be forced to keep the party supplies for an occasion other than the World Cup either because they can’t get tickets or they simply cannot afford to travel. I would love to go to a tournament but I can’t afford Brazil and the next two World Cups will be in Russia where I wouldn’t go on principle and Qatar where I wouldn’t go on principle! I guess I will be watching on TV for the rest of my natural!

Sally Stacey is a keen writer and business owner with a love of football. She divides her time between writing and running her bridal shop.
View all posts by Sally Stacey →

Ronaldo still has confident in Brazil side despite Neymar’s injury 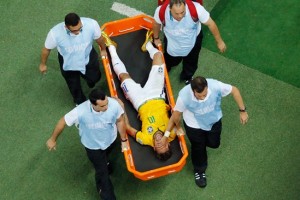 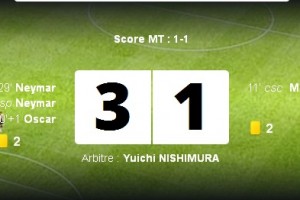