At the end of each FIFA World Cup final tournament, several awards are attributed to the players and teams which have distinguished from the rest, in different aspects of the game.

Lionel Messi has won the Fifa Golden Ball as the best player of World Cup 2014.

Messi, who won four “man of the match” awards throughout the tournament but did not influence the final against Germany in Rio de Janeiro in the way that he would have liked, was chosen from a 10-player list of candidates who were announced at the end of the final, with seven of the nominees coming from the finalists, Argentina and Germany.

The Golden Glove award for the tournament’s outstanding goalkeeper went to Germany’s Manuel Neuer. France’s Paul Pogba was named the World Cup’s best young player, while Colombia were given the fair play award.

The Golden Ball award is presented to the best player at each FIFA World Cup finals, with a shortlist drawn up by the FIFA technical committee and the winner voted for by representatives of the media. Those who finish as runners-up in the vote receive the Silver Ball and Bronze Ball awards as the second and third most outstanding players in the tournament respectively. 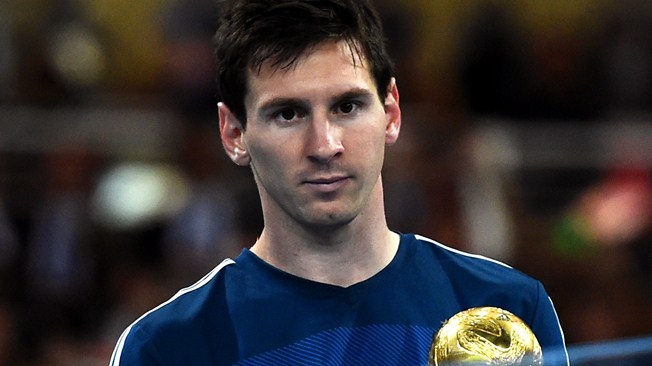 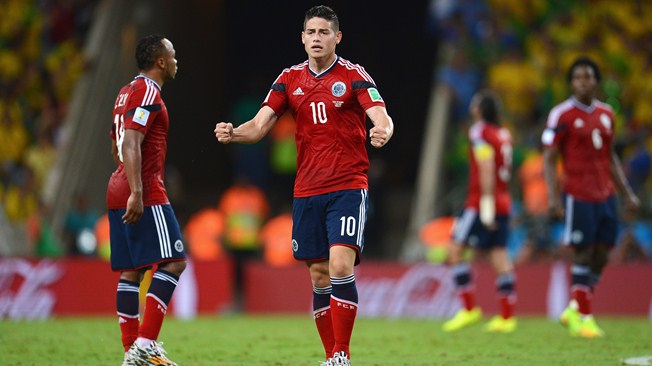 The Golden Glove Award is awarded to the best goalkeeper of the tournament. Before 2010, the award was named the Yashin Award in honour of the late Soviet goalkeeper Lev Yashin.The FIFA Technical Study Group recognises the top goalkeeper of the tournament based on the player’s performance throughout the final competition. Although goalkeepers have this specific award for their position, they are still eligible for the Golden Ball as well, as when Oliver Kahn was awarded in 2002. Although the Golden Glove Award was first awarded in 1994, every All-Star Team in World Cups prior to 1998 but 1990 included only one goalkeeper. 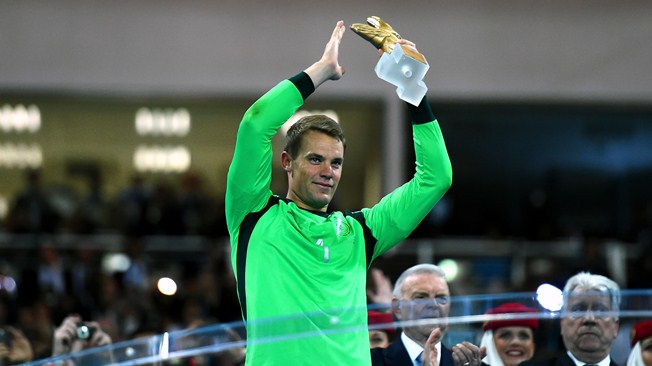 The Best Young Player award was awarded for the first time at the 2006 FIFA World Cup in Germany and given to Germany’s Lukas Podolski. The award is given to the best player in the tournament who is at most 21 years old. For the 2014 FIFA World Cup this meant that the player had to have been born on or after 1 January 1993. The election took place on FIFA’s official World Cup website with the help of The FIFA Technical Study Group. 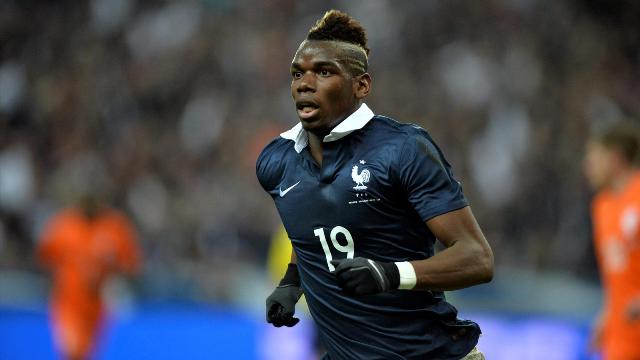 The FIFA Fair Play Trophy is given to the team with the best record of fair play during the World Cup final tournament. Only teams that qualified for the second round are considered. The winners of this award earn the FIFA Fair Play Trophy, a diploma, a fair play medal for each player and official, and $50,000 worth of football equipment to be used for youth development. 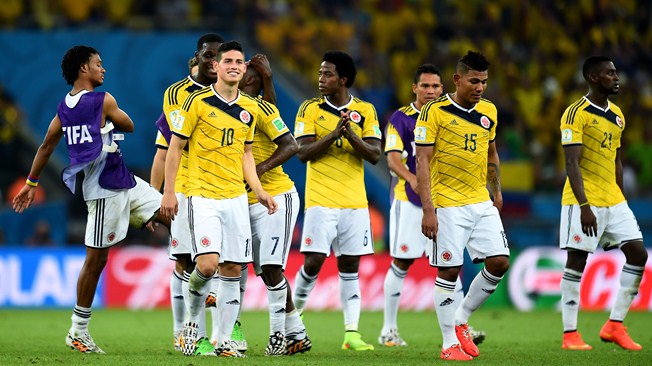