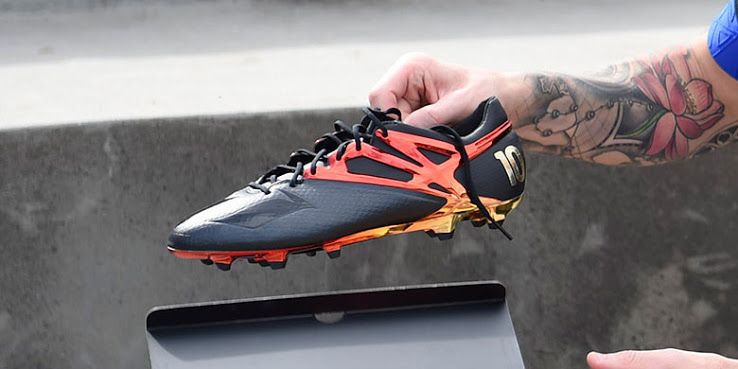 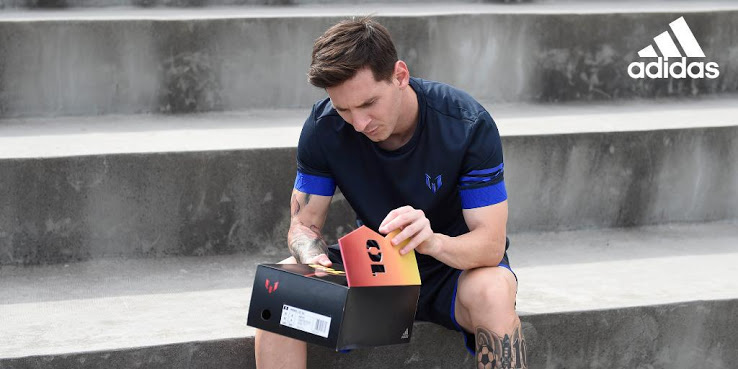 Released under the umbrella of the ‘Limited Collection’, the black Adidas Messi 10/10 Boots will be limited to a mere 100 pairs globally, guaranteeing them to become quite a collector’s item.

The new Adidas Messi 10/10 Cleats celebrate Leo Messi’s astonishing 2014-15 season, which saw him not only win the treble but also shine on an individual level, with the Champions League semi-final performances against Bayern Munich standing out in particular. 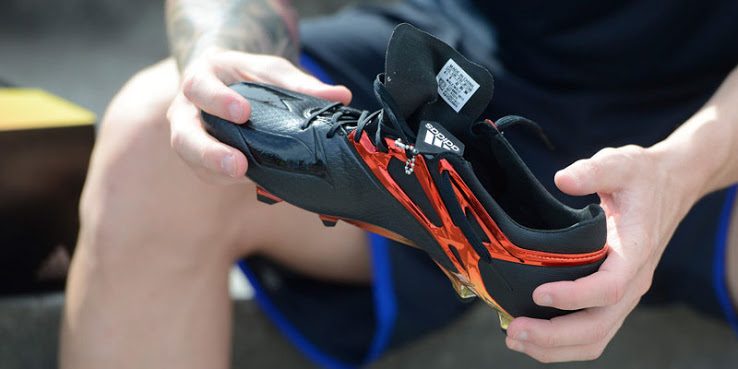 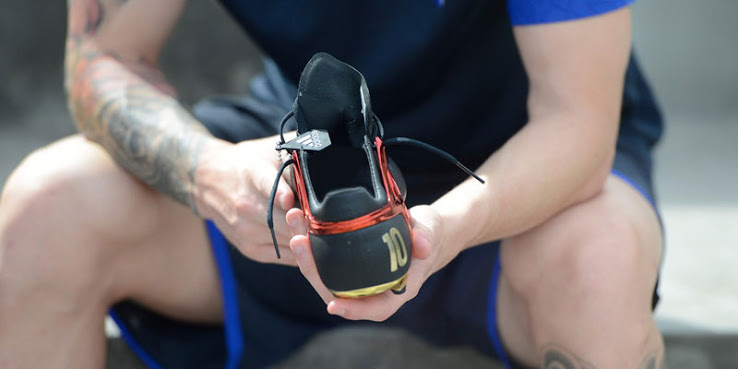 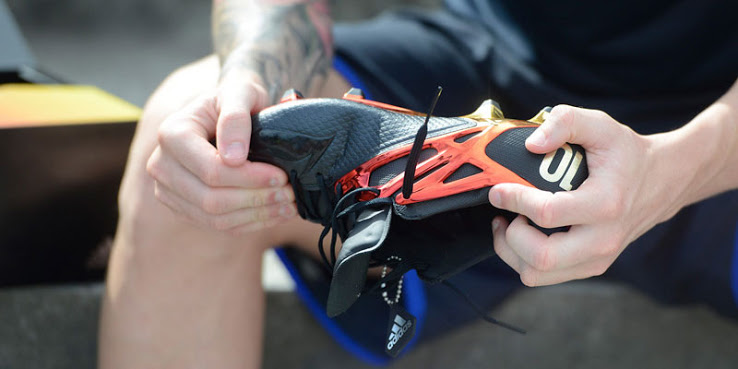