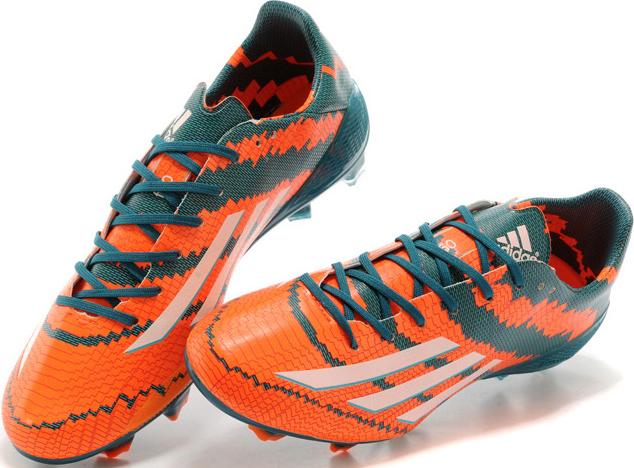 Adidas will unveil new shoes of Lionel Messi, the  mirosar10.It was inspired by his birthplace named Rosario in Argentina.

Lionel Messi has spent most of the last week breaking records in a Barcelona shirt.

Last Saturday, he broke the La Liga goalscoring record. A few days later, he became the Champions League’s greatest marksman of all time.

A good time to release some new boots, then! However, his new “mirosar10” cleats look beyond Barcelona and back to his roots in Argentina.

The name mirosar10 translates from Spanish to ‘my Rosario’ with the number 10 given prominence in the naming.

Every legend has a beginning. Meet #Messi's #mirosar10, inspired by his roots, set to break a record with every goal pic.twitter.com/cS4uYXt0xf 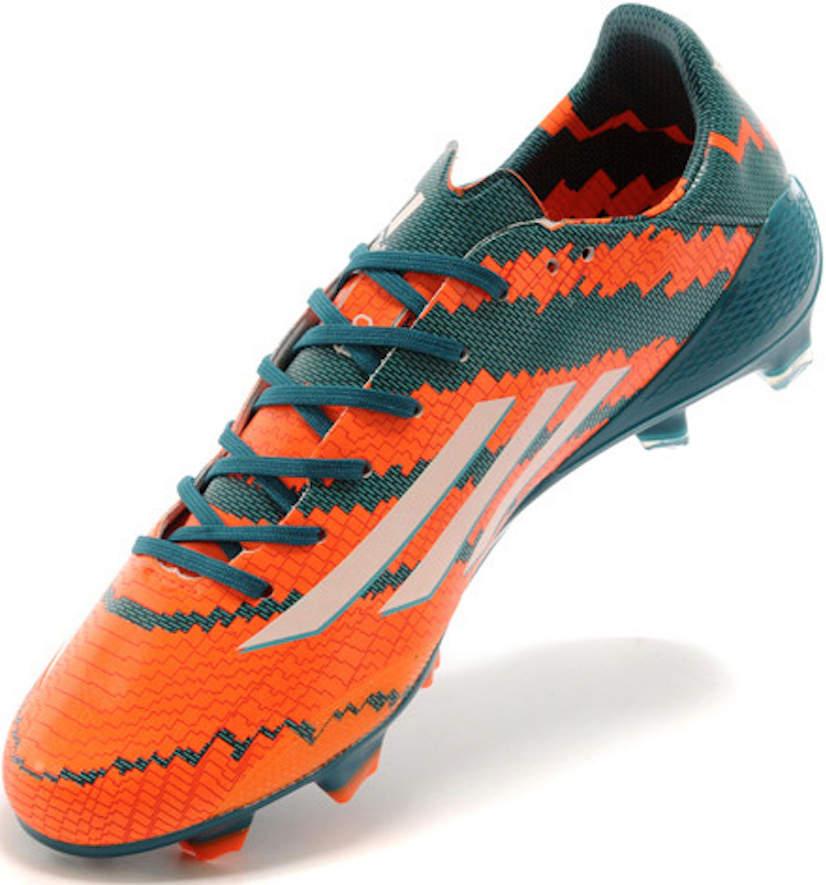 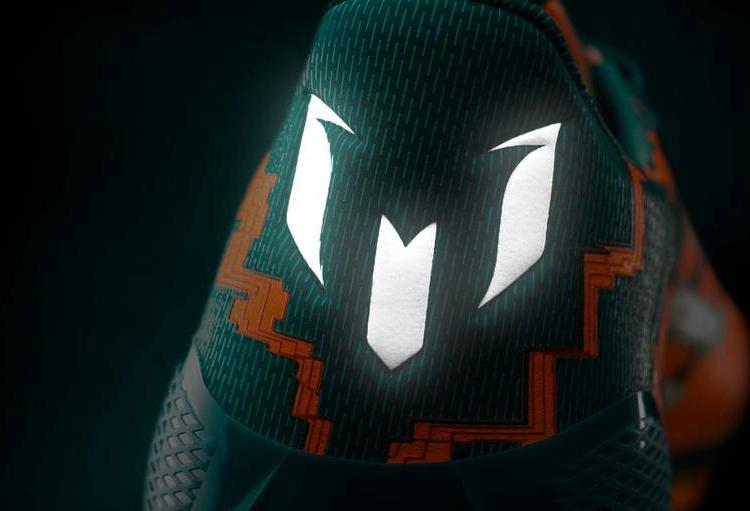 The Dark Turquoise (Green) / Orange Adidas Leo Messi 2015 Football Boots are officially called Adidas Messi mirosario, based on the current generation Adidas Adizero IV Boot. For the upper, Adidas uses the thin Hybridtouch 2.0 material, which combines the advantages of leather and synthetic materials, while the boot comes without the lightweight Speedfoil material in the heel area.

Like the Lionel Messi Blaugrana Boot, the new Messi mirosar10 2015 Cleats feature the 3d dribbletex material on the whole upper for more ball control in all weather conditions.

The unique design of the Power Teal / White / Solar Orange Adidas Messi 10.1 Boot is inspired by the graffiti in the streets of Rosario, combined with white 3-stripes and a mainly dark green outsole.