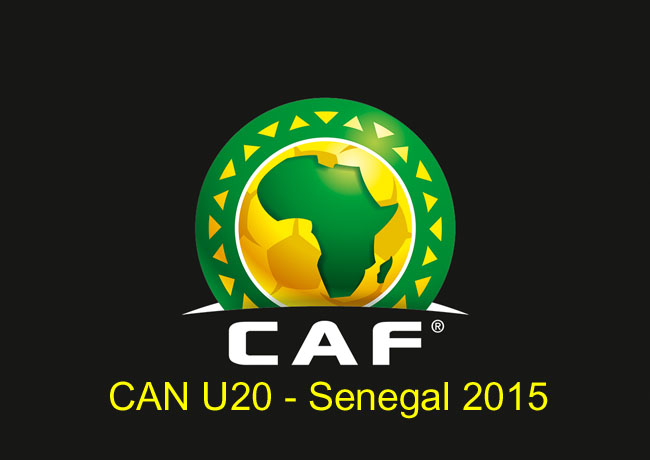 The race for places at the Orange CAF U-20 Championship Senegal 2015 gets keener with the first leg matches of the penultimate round taking place this weekend.

Reigning African champions, Egypt and 12 others who drew a bye at the first round joins the survivors from the previous round for this stage which has 28 teams.

The interesting trend for this weekend games is the fact that big guns such as Egypt, Ghana, Nigeria and Mali are involved in tricky away duels with trips to Khartoum, Freetown, Dar es Salaaam and Ouagadougou as guests of Sudan, Sierra Leone, Tanzania and Burkina Faso respectively.

The quartet is famed for their strong youth teams and their performance in the history of the biennial championship remains a benchmark for their peers. Nigeria, the most successful have been crowned champions a record six times, Egypt in that order with four triumphs, one more than Ghana, whilst Mali reached the last four on five occasions.

Libya and Tunisia will face off in the Algerian city of Blida, Burundi against Cameroon in Bujumbura, Rwanda versus Gabon in Kigali whilst Lesotho and Angola sort things out in Maseru.

Congo, winners in 2007 welcomes Benin to Pointe-Noire whereas the Municipal Stadium in Lome will host the Togo versus Morocco encounter.

Liberia, who advanced from the first round after the disqualification of Gambia for fielding ineligible players, will be at home against Les Elephanteaux of Cote d’Ivoire at the Antoinette Tubman Stadium in Liberia.

The second leg will take place on the weekend of 23-25 May 2014 with the winners advancing to the ultimate round of the qualifying series.

The final tournament will take place from 8-22 March 2015 in Senegal with the semi-finalists qualifying to represent Africa at the 2015 FIFA U-20 World Cup in New Zealand. 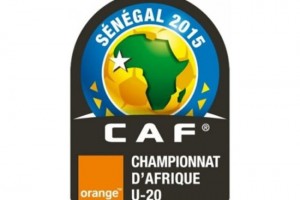 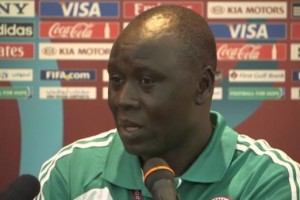