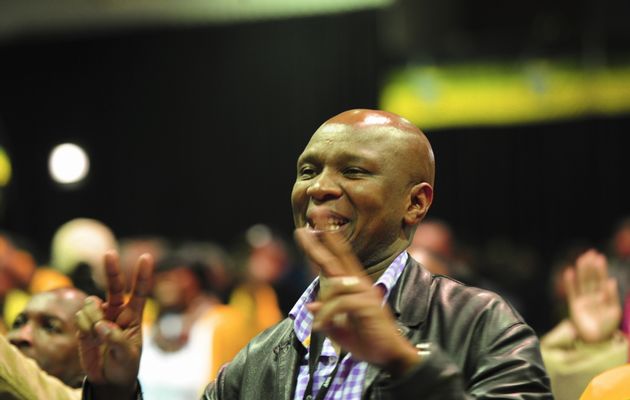 The African National Congress on Saturday welcomed the appointment of Ephraim ‘Shakes’ Mashaba as the new head coach of Bafana Bafana.

“We congratulate Mr Mashaba on his appointment which is duly deserved based on his experience and expertise,” spokesperson Zizi Kodwa said in a statement.

Mashaba did not attend the announcement because he was with the South African men’s under-20 team on a tour of West Africa, but he was contacted by SAFA chief executive Dennis Mumble seconds after the announcement.

Mashaba, 63, replaces outgoing boss Gordon Igesund, whose contract, which runs until the end of August, has not been renewed.

The ANC congratulated Mashaba and urged South Africans to rally behind him and the team.

“We wish the coach, and the team under his stewardship, great success with the trust that youth development will be at the centre of their programmes and outlook.
The ANC calls upon all South Africans to rally behind the national team and coach, giving them the necessary support, to propel our nation’s football ambitions.”

The Soweto-born mentor is no stranger on the local scene, having previously held the Bafana position in 2002, before he was appointed head coach of the Swaziland national team four years later.

Saturday’s announcement means Mashaba leaves his role as national Under-20 and Under-23 coach.

The Under-20 side was scheduled to play an international friendly against Mali in Bamako on Saturday.