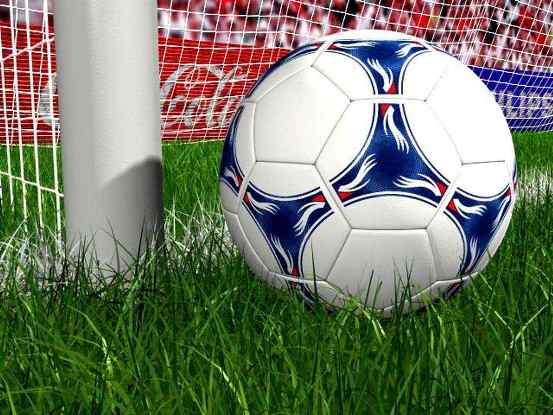 Arsenal fan in Uganda with three wives loses his HOUSE after betting on Manchester United clash.

Arsenal fan Henry Dhabasani staked his house on a bet with a Manchester United fan, who offered his wife and Toyota car in return.

Henry Dhabasani, who has three wives and five children, made a bet with friend Rashid Yiga that Arsenal would beat the Premier League champions.

The price of the wager? Dhabasani put his family home on the line, while Yiga staked his Toyota Premio car, plus his WIFE.

The wager was put in writing by the pair and was reportedly witnessed by community leaders in the town of Iganga in eastern Ugandan.

The Ugandan Observer reports that following the match, which Arsenal lost 1-0, a group of Manchester United fans stormed Dhabasani’s house and kicked his wives and children out of their home.

It’s not the first time the outcome of an Arsenal match has had extreme consequences this season.