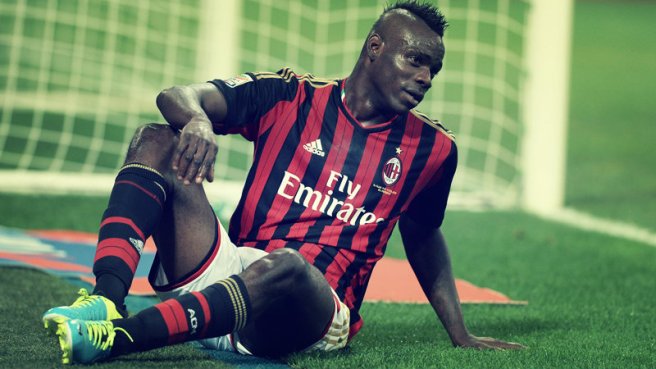 “Balloteli is not a top Player”, Pannucci

The 41-year-old, who now works as a television pundit, was a member of the Rossoneri side that routed Barcelona 4-0 in the Champions League final of 1994, at a time when Serie A was the richest and most dominant domestic competition in world football.

Things have now changed dramatically, though, according to Panucci, who is astounded by the fact that Balotelli – who was involved in a post game interview with the former Real Madrid star and his Sky sport italia colleagues – is considered a world-class player by many of his compatriots. The forward lashed out at the ex-Rossoneri full-back and other TV pundits on Friday night, much to the bemusement of the the 41-year-old, who does not rate the Italy international

“If Italian football is so low, it’s because we think that Mario Balotelli is a top player,” the former Azzurri ace told Sky Sport Italia.

“If there was one thing that Milan once had it was a respect for one’s role. In difficult moments, this helped immediately resolve the problem.
So we don’t need to wonder about his actions; we should accept them.
The great champions are other players. Milan is the only team in which he’s always been a starter, up until now.”