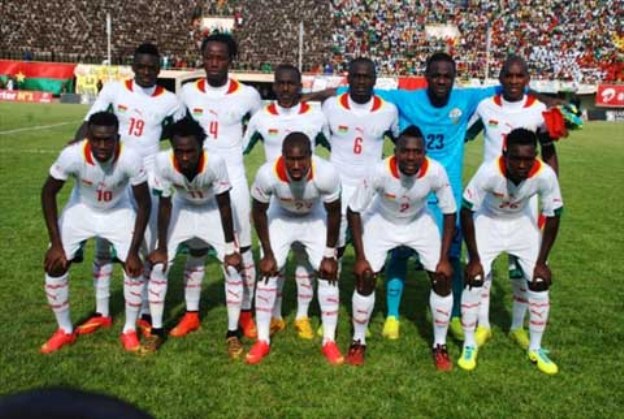 Paul Put, the head coach of Stallions of Burkina Faso has made public a list of 23 players ahead of the Africa Cup of nations (Afcon) 2015 which will be played from January 17 to February 8 in Equatorial Guinea.
The big absentee in this list is the former Captain Moumouni Dagano who   had a few misunderstandings with coach and the goalkeeper Daouda Diakité injured.

Traore, who plays for French side, Lorient, has not featured for ‘Les Etalons’ since the 2013 Africa Cup of Nations, but was included in the squad alongside kid-brother, Bertrand playing for  Dutch sideVitesse Arnhem, on loan from English giant, Chelsea.

Also in the list is Banu Diawara, of local side, Racing Club Bobo-Dioulasso, the only outfield player who plays in the local league.

‘Les Etalons’ are expected to leave Ouagadougou on 2 January 2015 for the South African city of Nelspruit, to commence preparations for the tournament.

The Burkinabes, losing finalists at the last edition in 2013 in South Africa are in Group A with hosts Equatorial Guinea, Congo and Gabon.