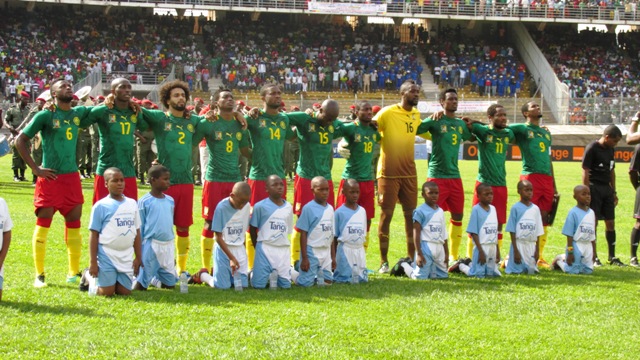 Mohamadou Idrissou is one of the five players to be dropped from Cameroon’s final squad for the World Cup.

Coton Sport duo Loic Feidjou and Cedric Djeugoue are the only two locally based players on the 23-man list.

Cameroon are the most successful African team at the World Cup, qualifying for the tournament seven times and in Italy in 1990 they became the first team from the continent to reach the quarter-finals.

In Brazil they will face the hosts, Croatia and Mexico in Group A.