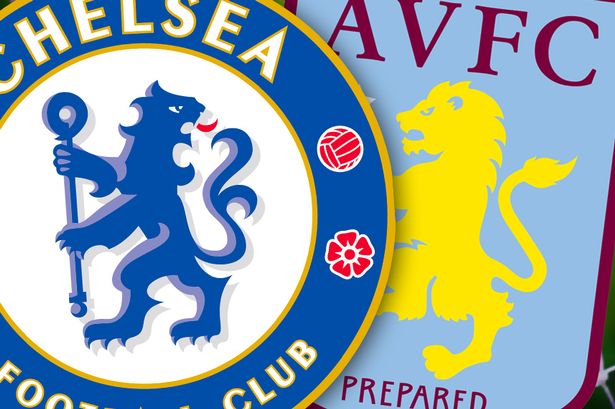 The EPL clash between Chelsea and Aston Villa is dominated by speculation over the futures of both managers hinging on the result Saturday’s 3pm (GMT+1) match.

Jose Mourinho is under fire at Chelsea for on-pitch performances and off-pitch peculiarities while Tim Sherwood’s criticism over Villa’s summer transfer spending is being seen as another nail in his managerial coffin.

Champions Chelsea have already lost four games this season and are just two places above the bottom three while Villa haven’t won since the opening day and are already facing a relegation battle.

Mourinho’s “Rats” and “Many Factors”

Mourinho explained his sides poor form to the BBC as “an accumulation of factors which I’m not ready to discuss.”

But the media is picking apart the many “factors” and online football tipsters are taking into account if the pressure on the boss will be felt further by his team.

Cesc Fabregas, Diego Costa, Gary Cahill and captain John Terry have all felt the need to defend their manager following news this week that the manager had lost the dressing room.

The London Evening Standard reported on Mourinho describing those leaking information to the media as “rats” and said the situation “is thought to remain decidedly tense”.

Catalyst Costa back for Blues

Costa’s return for the Blues will, for many football tipsters, be the catalyst Mourinho’s men need to kick-start the defence of the title.

The fiery number 9 was dropped by Spain during the week and should be well rested after a three game domestic suspension for his antics against Arsenal.

That 2-0 win at Stamford Bridge in September was the last time Chelsea picked up three points – their only other win being the 2-3 away at Stoke.

The international break looks to have been positive for Chelsea – not only did their best player of the season so far, Willian maintain his form with two goals for Brazil, but under fire and underperforming Bratislav Ivanovic picked up an injury on duty for Serbia. The defender is unrecognisable from the player who has been a rock of the Chelsea back four and their fans are hoping his hamstring injury will give the time and space to regain the speed, touch and poise that looks to have deserted him.

All other players reported back with clean bills of health which is vitally important as Chelsea face a run of five games in these last 15 days of October.

Villa are on a run of four consecutive EPL defeats and Sherwood said: “This is my first tough period in management. Once I get through this period everyone will benefit. I take a lot of heart from managers who have been through difficult periods.

“We’ll soldier on and get through it. I have 100% belief that we’ll stay in the Premier League.

“We went for a young group this season, to develop for the future. Up until the Leicester game we were doing okay but confidence dropped. We need to improve and it needs to click and it will.”

That Leicester match was a 2-2 draw way back in August and football bettors may soon be clicking to see if defeat at Chelsea signals Sherwood’s last match in charge. 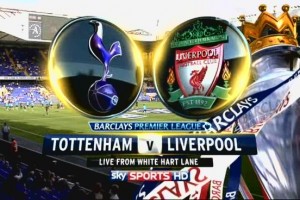