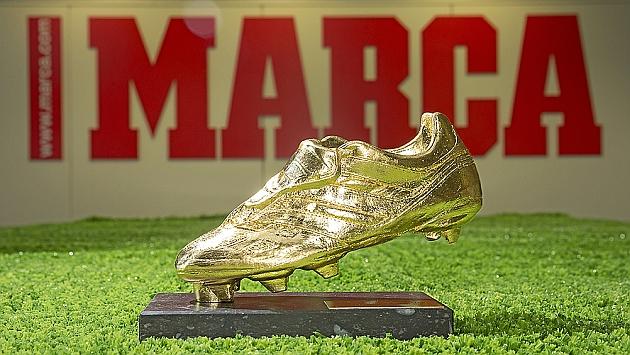 On Tuesday Cristiano Ronaldo will pick up the award recognising him as the top marksman in European league action last season. The trophy ceremony has been organised by MARCA – as a member of European Sport Media (ESM), who give out the prize – and will take place at Madrid’s Hotel Palace.

Cristiano is set to receive his fourth European Golden Shoe, which is a new record. In the 47-year history of the accolade – it was first handed out in 1968 – no one else has ever won it so prolifically.