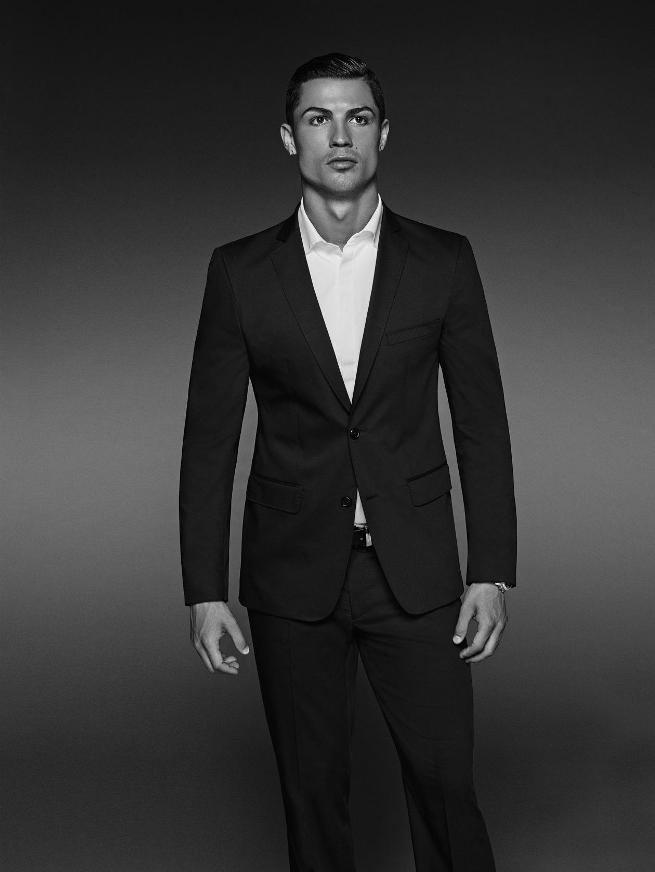 Cristiano Ronaldo to launch ‘CR7 Shirts’ collection by end of 2014

Cristiano Ronaldo has launched a new fashion website under his CR7 brand, with  a line of shirts to his underwear range launched last year.

The Real Madrid star will unveil a “premium” range of shirts at the Bread & Butter fashion exhibition in Berlin, alongside an international brand website, CR7shirts.com. They will go on sale in retail stores later this year.

I am excited to announce that I am launching my first #CR7shirts collection towards the end of this year. Check out http://t.co/VUOf12hIBr

“The CR7 shirt collection concept shares the core ideas of the underwear collection, based on form, function and style. We used the idea of mobility as the creative centre. Ronaldo is best known for the way he moves on the pitch and we wanted to create a perfect collection of shirts for the active man.”

“For me, a strong foundation is the most important thing throughout every area of my life. In my sporting life, a strong foundation enables me to perform at my very best and I apply the same principle to my personal life, business life and the way I dress.
Dressing well gives me confidence to be the best that I can be and underwear with a great fit and modern, stylish shirts are the starting point of every look.”

Portugal captain Ronaldo was the face of World Cup marketing campaigns for brands such as Nike, Samsung and Emirates, but endured a disappointing tournament, scoring only once as Portuguese side were eliminated in the group stage.