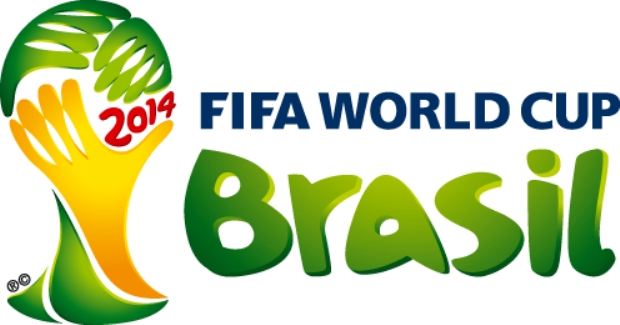 The 2014 World Cup schedule in PDF is available for download for free from today.

The 2014 FIFA World Cup will be the 20th FIFA World Cup, an international men’s football tournament that is scheduled to be held in Brazil from 12 June to 13 July 2014.

So everyone in the World want to know the timings of the matches in their local time.

A total of 64 matches are to be played in twelve venues across Brazil in either new or redeveloped stadiums, with the tournament beginning with a group stage.

Group stage, will see the thirty-two teams divided into eight groups of four. Each group will compete in a round-robin of six games, where each team will play one match against each of the other teams in the same group. Teams will be awarded three points for a win, one point for a draw and none for a defeat. The teams finishing first and second in each group will progress to the Round of 16.