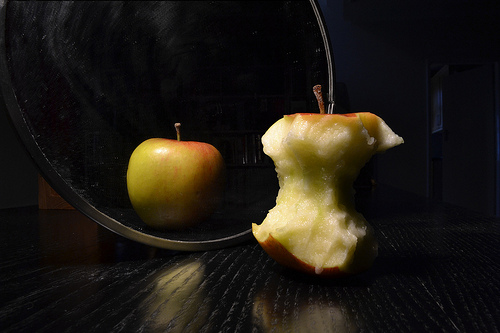 Eating Disorder: How To Identify And Treat

Whether it be bulimia or anorexia, eating disorders are a serious illness that shouldn’t be taken lightly. Though the majority effected by these illnesses are women, even some men deal with these issues. So how can you be sure if someone you know is suffering from an eating disorder? What are the signs and how can one be treated? These are all good questions that many people have and asking these questions can help save lives.

Here are some signs to look for in someone that you believe might be dealing with an eating disorder:

The most obvious clue that you might spot in someone dealing with an eating disorder is their physical appearance. Though their weight is important to pay attention to, it is not the only physical sign to look for. Someone who is starving themselves or dieting in an unhealthy way will often look pale and tired. They will probably move a little slowly as well and may have trouble focusing and have some short term memory loss. This is because without food, your body and your brain have no energy to function off of.

If you are noticing that the person who you are concerned about never eats in front of you then this could be a sign. Invite your friend, family member or whoever it is out to dinner or lunch and see how they respond. Do they make excuses not to go or if they do go, pay attention to what they eat and how much they eat.

Those who struggle with bulimia typically starve themselves and then have a breaking point where they eat a lot of junk food and then throw it back up. So if you notice a friend who hardly eats then gorges themselves on junk food, then this could be a sign of bulimia.

People struggling with eating disorders usually will have severe mood swings. These mood swings may occur when the topic of food is brought up or when they are offered something to eat.

You may also notice that they frequent the gym and regularly exercise. While those are good things they can become unhealthy and dangerous addictions for those with eating disorders.

If you know that someone is or has dealt with these issues in the past then you should be sensitive around them as to how you joke about weight, food and appearance. Sarcastically calling someone fat that is actually skinny, but has an eating disorder can be very damaging and painful to that person.

Most who struggle with an eating disorder should seek out the help of medical professionals and consider admitting themselves to a rehabilitation facility.

Henry Hernandez is a veteran that was born and raised in Los Angeles, CA. Henry does marketing for a rehabilitation clinic in Fountain Valley, CA. http://www.stephouserecovery.com/. Henry is on Google+.
View all posts by Henry H. Hernandez →