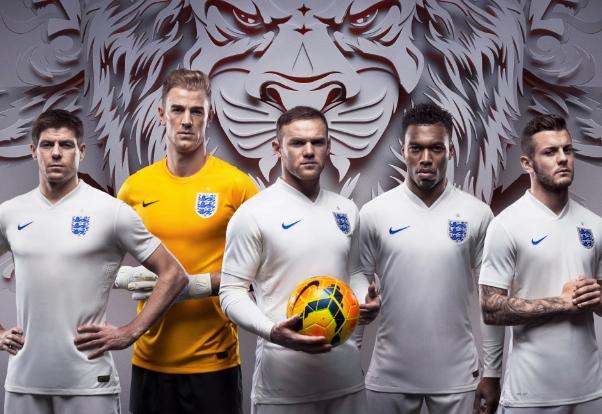 Hodgson,The Three Lions boss, named his squad for the 2014 World Cup , releasing the 23 men set to be available for England’s June 14 opener against Italy as well as the seven players who will make up the standby list.

Notable players who have been excluded include Ashley Cole, and Kyle Walker.

England will begin preparations for the tournament next week in Portugal before returning to London to take on Peru at Wembley on May 30. They’ll head to Miami from there, with two more matches scheduled against Honduras and Ecuador before making their way to Brazil.

Hodgson’s side will play in group D alongside Uruguay, Italy, and Costa Rica.