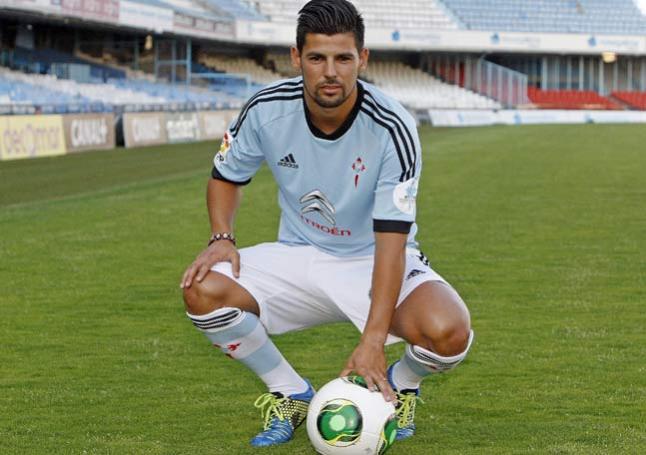 Luis Enrique believes Nolito to be the ideal choice for Barcelona if the club decides to go into the transfer market in January.

Mundo Deportivo reports Enrique has backed the Celta Vigo forward as he has worked with him for four years previously – three in Barca’s B team and one at Balaidos.

The Coach is said to feel that if Barca decide to go for a more short-term signing – that is, a player capable of stepping into the side immediately – then Nolito is ideal.

Enrique, it’s suggested, wants a player who can be part of his squad from day one as he currently only has youngsters Sandro Ramirez and Munir El Haddadi to back up Lionel Messi, Luis Suarez and Neymar, and 29-year-old Nolito is in his prime.

Nolito would also represent a sound move financially as his €18m release clause is in Barca’s reach and he fits what has been a common theme under Enrique of recruiting from other La Liga clubs.

Jeremy Mathieu, Claudio Bravo, Ivan Rakitic and Rafinha – brought back from a loan at Celta – were all signings for Enrique from domestic rivals, as were summer transfers Arda Turan and Aleix Vidal, neither of whom has debuted yet due to the transfer embargo.

Enrique also suggested Nolito as a signing in 2014 when Suarez was bought from Liverpool but unable to play after receiving a lengthy ban for biting Giorgio Chiellini at the World Cup.